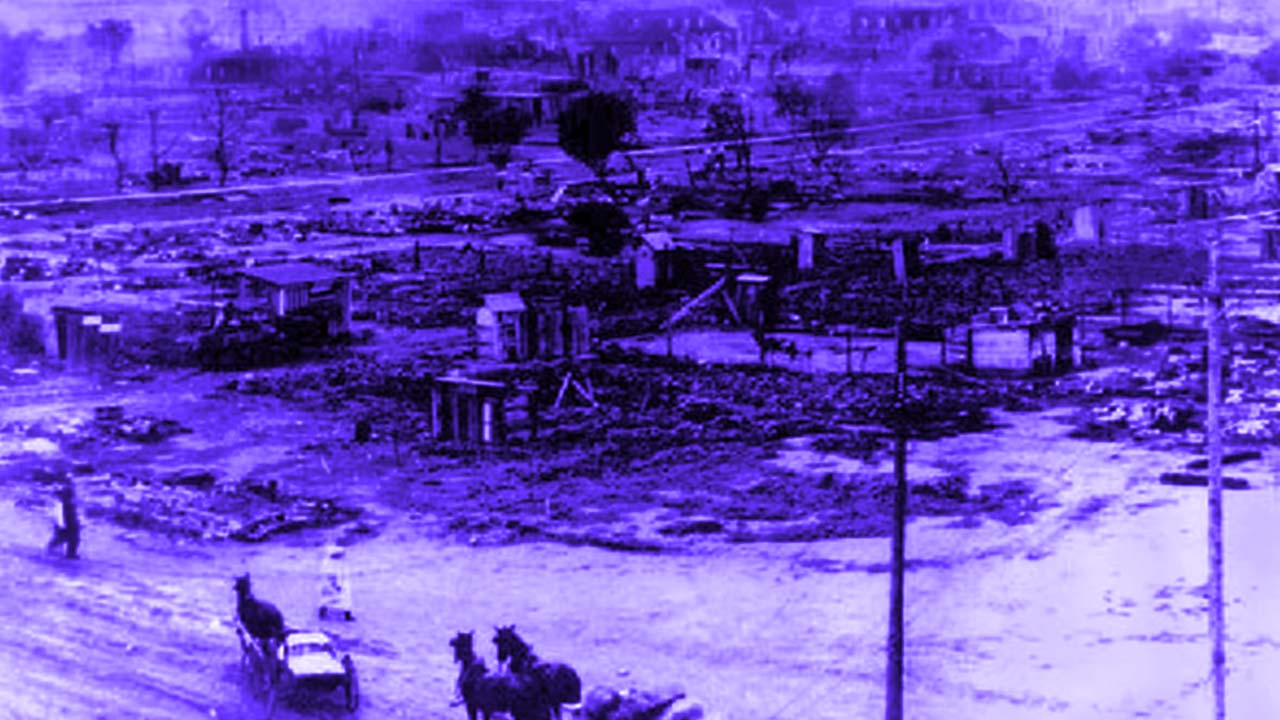 A lawsuit filed on behalf of survivors of the 1921 Tulsa Race Massacre recorded a victory on Monday when a judge allowed the case to move forward even though the defendants argued that the case should be dismissed.  The main point of this case, according to survivors, is to undo the harm and injustice the […] 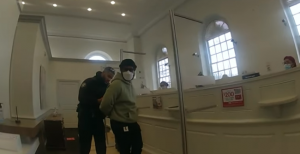 After the uproar and criticism over Black Panther director Ryan Coogler being detained in Bank of America after requesting a discreet $12K withdrawal, the audio of the 911 call placed by the BOA teller in Atlanta has now been released.

The BOA called 911 because they assumed Coogler was trying to rob the bank after he handed her a note that said, “I would like to withdraw $12,000 cash from my checking account. Please do the money count somewhere else. I’d like to be discreet.” Even though Coogler gave the teller his California I.D. which matched his bank debit car, the manager told her to call 911.

Coogler addressed the situation, telling TMZ, “This situation should never have happened. However, Bank of America worked with me and addressed it to my satisfaction and we have moved on.”

The post [LISTEN] Bank of America’s 911 Call About Ryan Coogler Released appeared first on The Source. 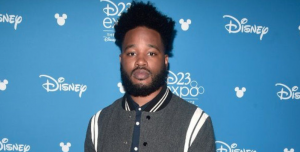 35-year-old director Ryan Googler has unmistakably directed one of the greatest super hero films of all time while simultaneously becoming the first Black director in the Marvel Cinematic Universe. Even with those accolades, Googler encountered the ugly face of racism in Atlanta while filming the sequel to Black Panther.

Googler revealed in an interview that while he was in Atlanta, he went into a Bank Of America branch to withdraw cash, but handed the teller a note about his withdrawal, reading, “I would like to withdraw $12,000 cash from my checking account. Please do the money count somewhere else. I’d like to be discreet.”

While Googler thought he was being polite and unrecognizable while donning sunglasses, hat and a mask, the bank teller didn’t take heed to the note, but rather contacted police, who detained Googler and his two acquaintances who were waiting for him outside in an SUV. He was later released after the police discovered who he was, but Googler wanted the badge numbers of every officer involved in his detainment.

“This situation should never have happened,” Coogler said. “However, Bank of America worked with me and addressed it to my satisfaction and we have moved on.”

The post [WATCH] ‘Black Panther’ Director Detained At Bank After Teller Thought He Was A Robber appeared first on The Source.