Skip to content
Ye had quite the day in London, England, at the Burberry fashion and afterparty.
Rozay has since deleted a tweet in which he asked for help locating a pair of sunglasses similar to the infamous serial killer’s.
Doja was not feeling the Island Boy vibes.

The fusion of streetwear and Hip Hop has existed since the inception of the culture. From those early days when Run-DMC was fully fitted in Adidas to Puff Daddy pushing Sean John to Kanye West dominating the fashion world with Yeezy, this merge is often seen as the very foundation of how Hip Hop is perceived by the masses.

On the show, Katty and Blaze sit down with these artists to talk about important moments in their careers and then based on those conversations, the hosts create a one-of-a-kind pair of kicks tailored to the artist, specifically.

During Jadakiss’s appearance, Katty asked him to name his Top 5 Voices that he likes in Hip Hop.

“This show is amazing because nobody ever asked me who I think got the Top 5, or Top 3, or any type of voices,” said Jada. “And it took me a while—that’s like, education in music, just to know the different, sonically of people’s voices… Just somebody’s voice to add on what they bring to the table.”

“Just unique voices for me, as I start learning about it, I think Guru, rest in peace, he had an ill voice,” the rapper continued. “[Method Man], you know, when the Wu came, Meth’s voice was deep and raspy and he has an ill voice. Big, with that nasal…it sounds like he’s having a hard time breathing but that’s making his cadence extra crazy. Tone Loc, gotta shout out Tone Loc. Tone Loc’s voice was ill.”

For his fifth choice, Jadakiss had to give his final pick to the clearly recognizable stylings of Nas. Check out the clip and the trailer for Fresh Pair below. 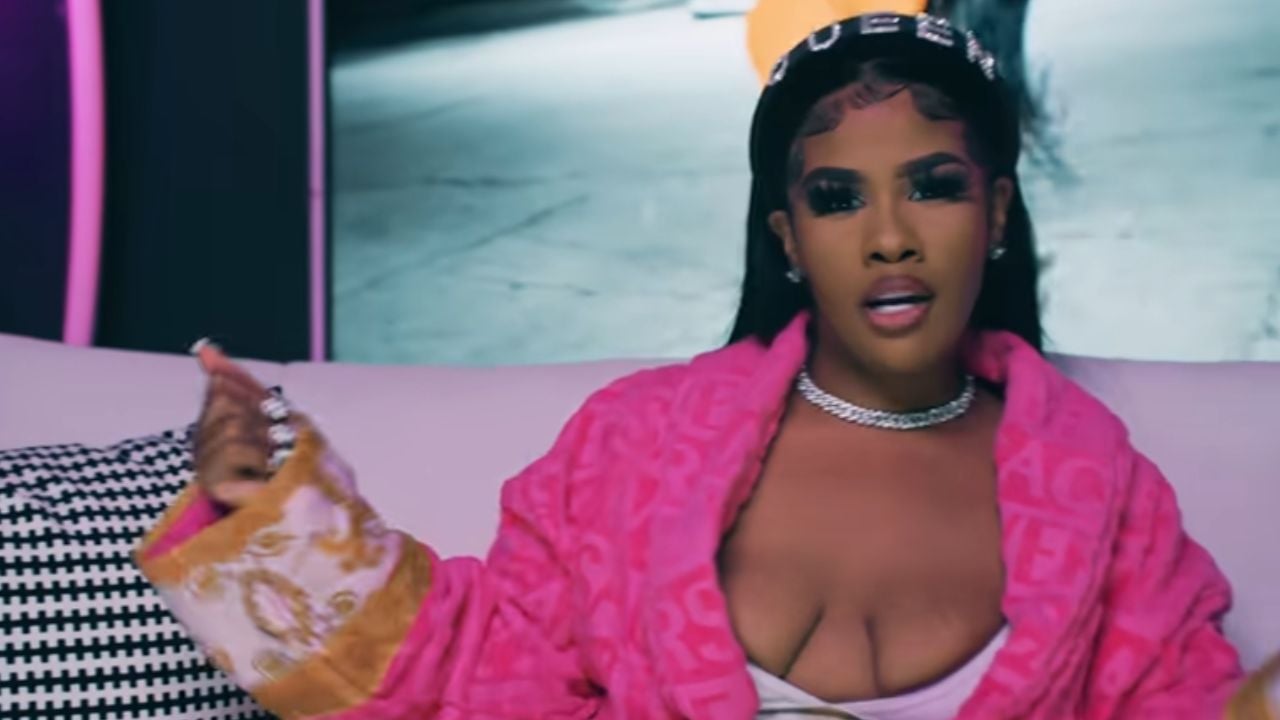 A recent spat between Akbar V and Cardi B resulted in the deletion of Akbar’s Twitter account. As the Twitter war continues to trend, many ask: Who is Akbar V? The recent back and forth between Cardi B and Akbar V has generated a lot of buzz, leaving many wondering who she is. For starters, […]

The post Who Is Akbar V? appeared first on SOHH.com.

Nearly 30 years after making their debut, and Cypress Hill continues to have a heap of music ready to unload on their fans. The iconic stoner rap group shared their latest project, Back In Black earlier this year, followed by a string of tour dates across the summer.

This week, they returned with their first single since the release of Back In Black. “Crossroads” dives deeper into the trippy sounds of Cypress Hill, thanks to DJ Muggs production. The hazy, boom-bap production has a hypnotizing effect as B-Real addresses a slew of topics, from unity to prospering against all odds.

For a legacy act that can practically live off of their early catalog, each time Cypress Hill drops new music, they prove that they have an everlasting sound that’s still in demand.

Press play on their latest single, “Crossroads” below and sound off with your thoughts on the song.

Quotable Lyrics
Reminded by the thin line, we walkin’ as we lead the blind
Step into the stairway to heaven, where we all resign
What you find is the vision of the grand design
We are eternal in this journal, you might find a sign 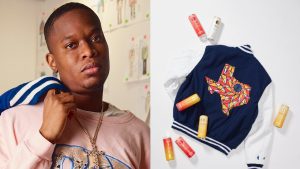 CÎROC teams up with shopping platform NTWRK and Ev Bravado for a limited release of two custom-made jackets, combining streetwear fashion, sports and spirits. While winning culture is prevalent in all three industries, the parties involve understand that wins taste better with a can of CÎROC Vodka Spirits, which is an official Vodka sponsor of the NFL, CÎROC. Tailgaters will agree with that as well.

The two custom-made jackets are inspired by Dallas and New York City, paralleled with the Giants and Cowboys Monday Night Football game. On Monday, tailgaters had a chance to previous to custom-made creation of Ev Bravado. The design derives from the iconography of both New York and Texas, where sports fans pay tribute to their respective teams.

The Cowboys proved to be superior in the first of two meetings this season, winning 23-16. Nevertheless, CÎROC and NTWRK has called on Ev Bravado and model/influencer J Mulan to enhance the Dallas and NYC connection.

Enter for a chance to win one of the two jackets via NTWRK. The drawing is currently live. Winners will be announced on Thursday, September 29 at 2pm PST / 5pm EST.

Many think the 57-year-old might have been taking aim at DJ Akademiks.

Cardi B has earned her 11th chart-topping single on Apple Music with the remix of GloRilla’s “Tomorrow” single, “Tomorrow 2.” The song reached number one on “Apple Music’s Top 100: USA” just two days after releasing on Friday, September 23. This feat extends her lead as the female artist with the most number ones on the chart.

“THANK YOU EVERYBODY… most important BARDIGANG,” Cardi tweeted in response to the feat. “Sooo proud of BG……When I get my LS check I’m going to do someee very special for yall.”

“WE NUMBER #1 COUSINNNNN@iamcardib…” GloRilla, who is best known for her break-out summer anthem single “F.N.F.,” added in a post of her own. “IN LESS THAN 48 HOURS THANK Y’ALL SO MUCH.”

The song’s success comes after Cardi recently dealt with fans being concerned over a change in her appearance. She explained on social media, earlier this week, that this was due to her body being swollen over water retention.

“I’m retaining water all over my body,” she told her followers. “That’s why my cheeks, my lips, my thighs, my f**king feet. Everything is, my thighs are so swollen.”

“Tomorrow 2” is the latest of numerous singles Cardi has appeared on or released herself in 2022 as she gears up for her long-awaited sophomore album.

Check out the music video for “Tomorrow 2” below.