Skip to content
A collection of our favorite songs of the week. 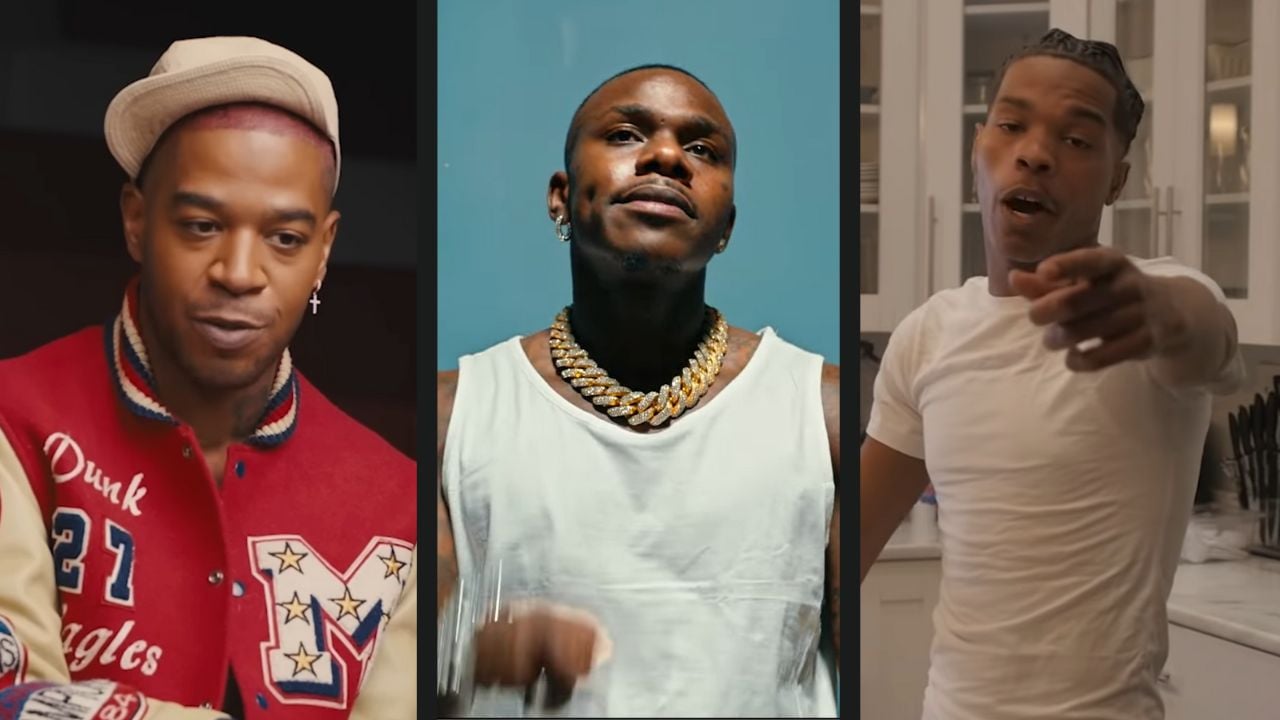 This week on new music friday, fans will see if Dababy’s latest album gives his career the major boost it needs. This is in addition to the drops by Kid Cudi, Moneybagg Yo, the ever-chill, pizza-buying Lil Nas X, and more. DaBaby – Baby On Baby 2 From headlining shows to barely being able to […] 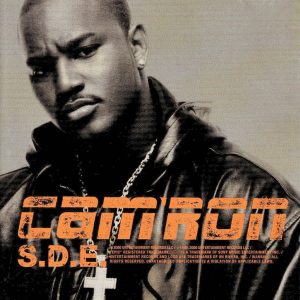 On this date in 2000, Dipset general Cam’ron released his second album Sports, Drugs And Entertainment on Untertainment Records, which was owned by his former manager Lance “Un” Rivera.

Tracks like “What Means The World To You” and the title track produced by world famous Harlem DJ Ron G led the album to a great reception from Cam fans, but the commercial success was on hold until the Dipset revolution.

Salute to Harlem World vet Cam’ron, Untertainment and the rest of the crew that helped make this project a Hip-Hop classic!

The post Today In Hip Hop History: Cam’ron Dropped His Sophomore ‘S.D.E.’ Album 22 Years Ago appeared first on The Source.