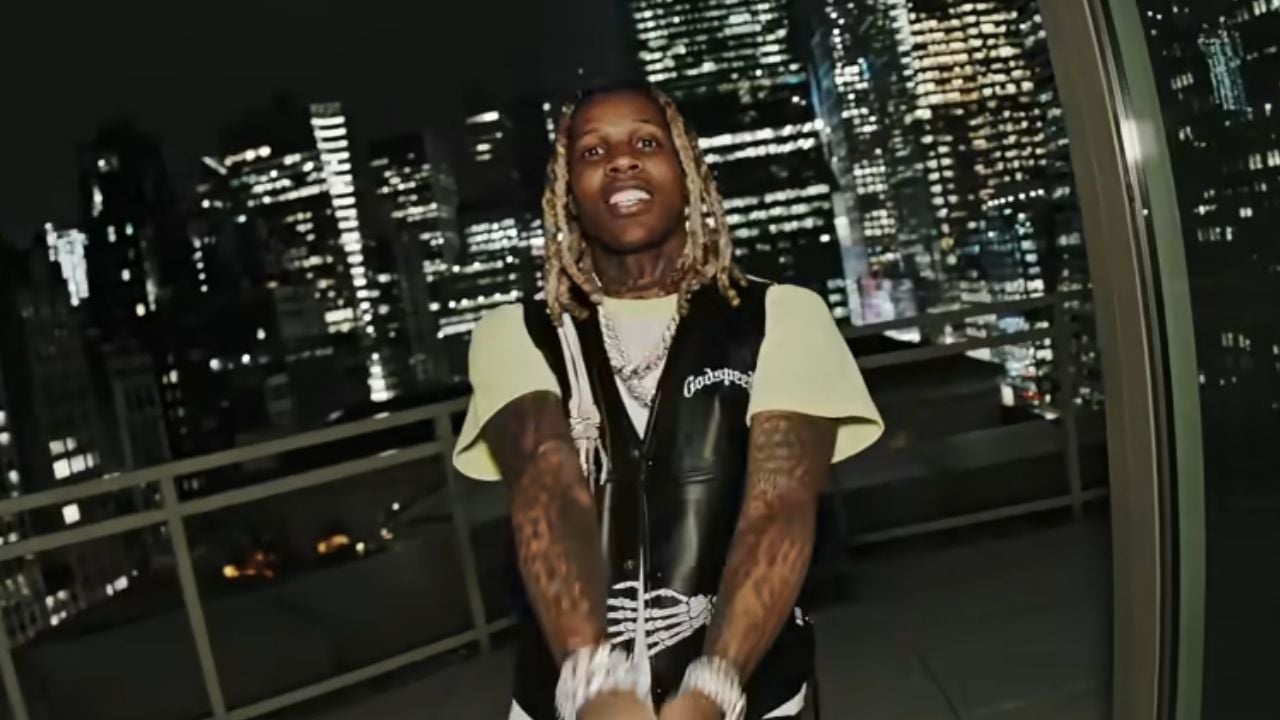 The post Lil Durk Announces Hiatus To Focus On His Health After Onstage Explosion appeared first on SOHH.com. 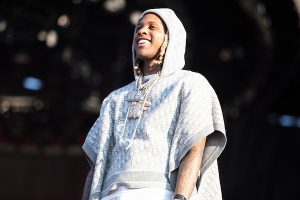 Lil Durk suffered an eye injury during his Lollapalozza set this past weekend after a pyrotechnic stage explosive went off in the Chicago rapper’s face. Immediately after the incident, Durk wiped his eye with his t-shirt and continued the performance.

Smurk was later taken to the hospital, where he was treated. The “Started From” rapper took to Instagram Sunday to update his supporters on the aftermath of the injury.

“Due to the incident that happened at Lollapalooza in Chicago on stage, I’ma take a break & focus on my health,” he said in the caption of his Instagram post. “I finished my performance yesterday for my fans. Appreciate y’all.”

A number of artists including T.I., Swae Lee, Trippie Redd, Nav and Giggs wished Durk well on his road to recovery.

Prior to Lollapalozza, Lil Durk wrapped up one of the best performances during Rolling Loud in July and headlined Hot 97’s Summer Jam concert back in June. His 7th studio album, 7220, debuted atop the Billboard 200 and is now certified gold by the RIAA.

We wish The Voice a speedy recovery.

The post Lil Durk Decides to ‘Focus’ on His Health After Lollapalozza Injury appeared first on The Source.

Lil Durk is in the middle of a phenomenal year. He released his seventh album 7220 at the top of the year. That project arrived with 18 songs and features from Gunna, Future, Summer Walker, and Morgan Wallen and went on to become Durk’s first solo No. 1 album. He later extended the project with 12 additional songs with help from Moneybagg Yo, EST Gee, Doodie Lo, Ella Mai, and A Boogie Wit Da Boogie. It’s this album, and previously released efforts from his discography, that Lil Durk brought for a performance at Lollapalooza. His set was going well for the most part, until a scary incident occurred on stage.

Lil Durk got hit in the face by a stage explosion during his set at Lollapalooza pic.twitter.com/GSTBWbW8Un

During his Lollapalooza set, Lil Durk was walking on stage when one of the onstage pyrotechnics went off in his face. This caused Durk to stumble backward as he held his hands to his eye after he was struck in the face by smoke. After a brief moment, Durk returned to performing as he was seemingly okay after the incident. However, he took to Instagram afterward for an update with fans.

“Due to the incident that happened at Lollapalooza in Chicago on stage, I’ma take a break & focus on my health,” Durk wrote with a picture of his right eye in a bandage. “I finished my performance yesterday for my fans. Appreciate y’all.”

You can watch the Lollapalooza incident and see the post from Durk above.

For those who had plans to attend this year’s Rolling Loud Festival in Miami, the hope was to see a great set from Kanye West as it would be his first big performance since his Larry Hoover Benefit Concert at the end of last year. Kanye’s first big show of the year should’ve been during Coachella back in April, but he dropped out of his headlining slot at the last minute. While Kanye signed on to headline day one of Miami’s Rolling Loud Festival, he once again dropped out at the last second leaving the showcase to replace him with Kid Cudi. However, Kanye still opted to make an appearance during the night.

During Lil Durk’s set on Friday, which interestingly enough, took place after Cudi’s headlining set at a different stage, Kanye West surprised fans by coming out for brief performances “Father Strech My Hands, Pt. 1” and their verses on Cardi B’s “Hot Sh*t.” It’s hard to ignore that Kanye dropped out of the festival just to appear and perform a song that not only features the artist he was replaced with but one that he is currently at odds with.

Kanye first expressed his issues with Cudi earlier this year prior to the release of Donda 2. He announced that Cudi would not appear on the album due to his friendship with Pete Davidson, who is of course dating West’s ex-wife Kim Kardashian.

You can view video from Kanye’s appearance at Rolling Loud above.