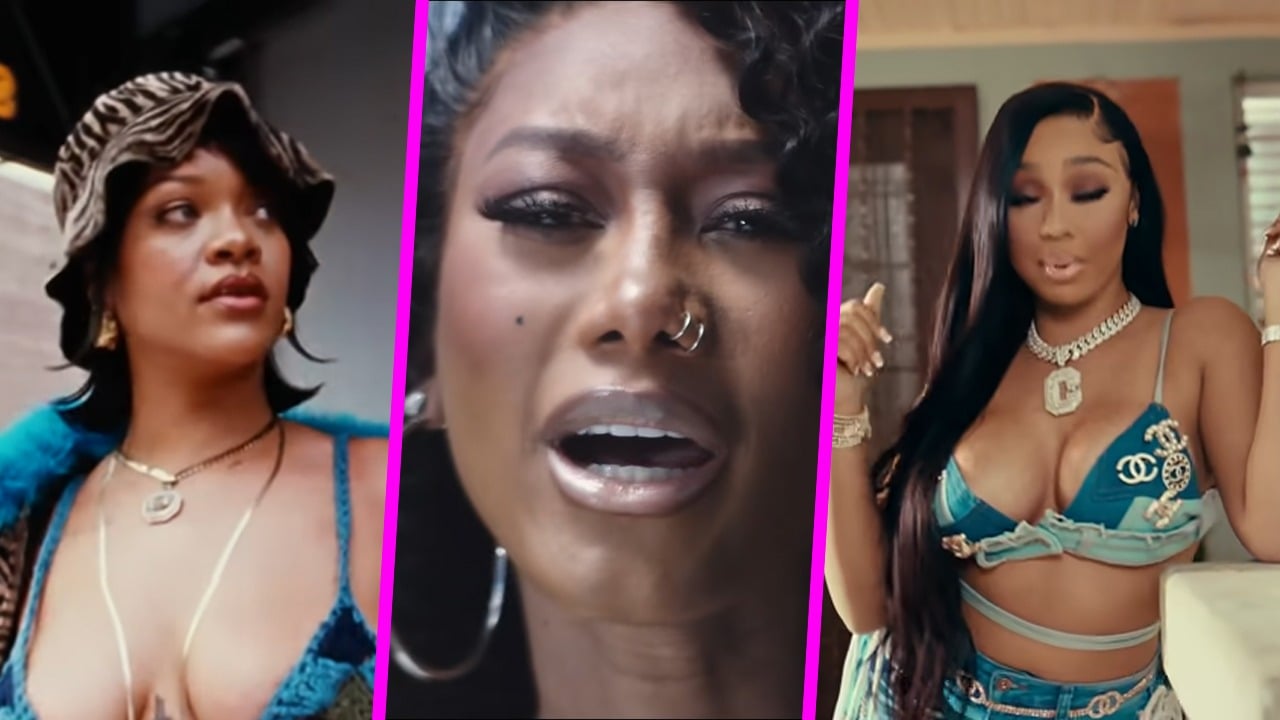 These ladies are in their bags and building empires! Let’s see how they do it. Rihanna Set to Launch Fenty Africa Fans are still patiently waiting for the arrival of her new bundle of joy, since announcing she is expecting, but Rihanna is still out here working until she cant anymore.  The bad gal billionaire […]

The Milwaukee-born singer and rapper, Serves up a fiery hook as she declares, “B*tch, I’m bangin’. I look good, a little bougie, a little hood.”

READ MORE: On The Rise: Get Acquainted With Quality Control’s Lakeyah.

In the video below she leads a workout decked out in all bright pink. She raps to the camera from a fitness lab behind slick shades with no shortage of charisma.

Check out the new video from Lakeyah, “I Look Good.”

In 2005, the world was introduced to a new sound in hip-hop music, one that was strange but somehow undeniable. That sound has come to be known as “chopped-and-screwed,” as it was pioneered by Houston DJ Screw and came to eventually define the regional Texas sound before taking over the mainstream. The song that brought this once underground style to widespread awareness — or at least helped a whole bunch, along with Mike Jones’ “Still Tippin” — was “Sittin’ Sidewayz,” the debut single from diamond-grilled rapper Paul Wall.

In today’s new edition of React Like You Know, our panel — consisting of millennial and Gen-Z artists like Almighty Jay, ASAP Tyy, Baby Tate, Lakeyah, OhGeesy, and Houston’s own KenTheMan — weighs in on the Houston musical movement, as well as other regional staples like slabs (big, candy-painted, classic cars with rims and hydraulics), OG Ron C, and grills. Baby Tate even admits to not knowing that Paul Wall is white when the song first came out, but Strick explains it perfectly: “You might see a white boy with a grill and wonder what’s going on, but sh*t — he with us!”

Watch the new episode of React Like You Know above.

It has been a while — over three months! — but React Like You Know is back with a new panel of rising stars watching a classic video for the first time. Our return episode is a little late for Valentine’s Day, but as Tevin Campbell’s video for Grammy-nominated 1993 R&B staple “Can We Talk” shows, it’s never a bad time for love — and our panel, which consists of Almighty Jay, D Smoke, Kali, Lakeyah, Niko G4, Stunnaman02, and more, agrees.

Written and produced by Babyface, “Can We Talk” was the first single from Campbell’s second album, I’m Ready, and peaked at No. 9 on the Billboard Hot 100 earning a gold certification from the Recording Industry Association of America and a nomination for a Best Rhythm & Blues Vocal Performance Grammy. The video, shot in a park on a rainy day, follows Tevin and friends as they play a game of football before he and his love interest break off for some private time.

Of course, for much of our panel, these background details are less prevalent in their memories than their moms playing the song on the radio. However, its subject matter proves to be fertile ground for discussion, with many of the rappers reminiscing on the video’s fashion and the relatable feeling of not knowing how to approach a crush. They offer their thoughts on matching ‘fits, writing love letters (Kali’s reaction is *chef’s kiss*), and what’s missing from modern R&B (KenTheMan’s take: “They don’t be standing outside with boomboxes.”).

Watch the latest episode of React Like You Know above. 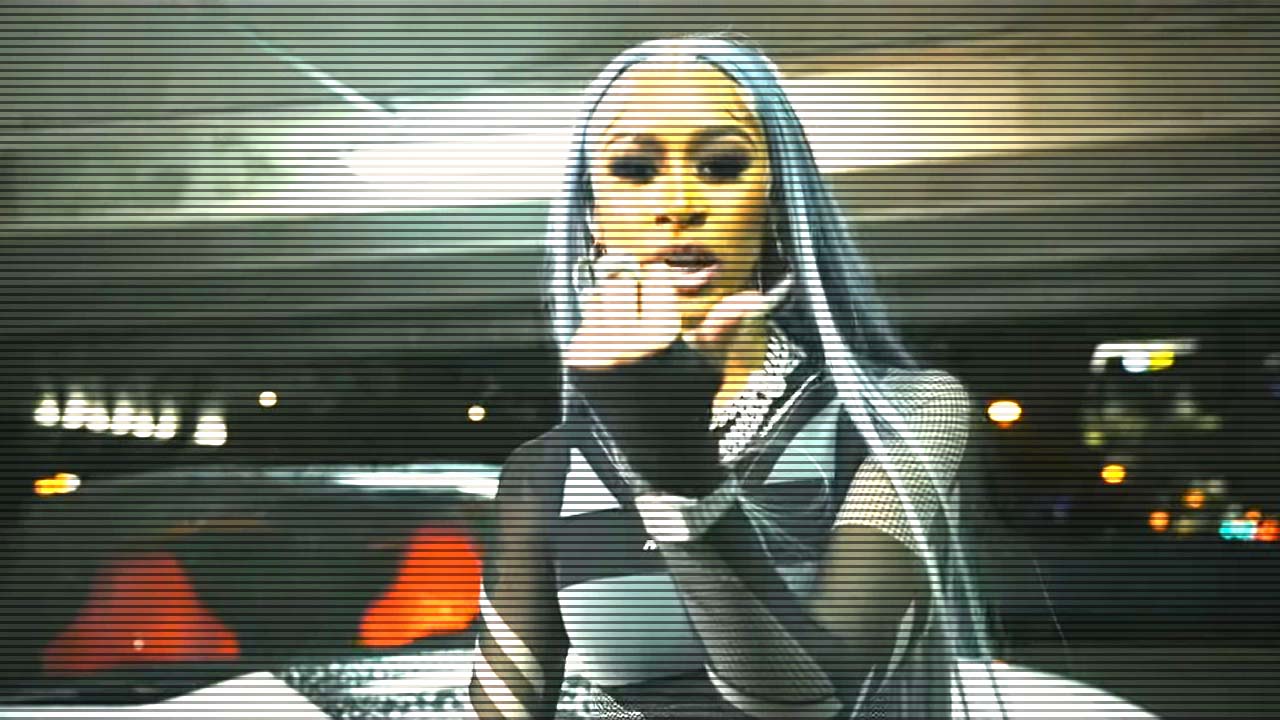 Milwaukee rapper Lakeyah has been making a name for herself after remixing Gunna’s latest hit “Pushing P”. The 20-year-old rapper dropped her “Keymix” to great reviews. She exuded ultimate confidence in the bar “These n*ggas think they pushin P until they f*ck with Key.” Lakeyah regularly drops her “Keymixes”, having already remixed Nicki Minaj’s “Do […] 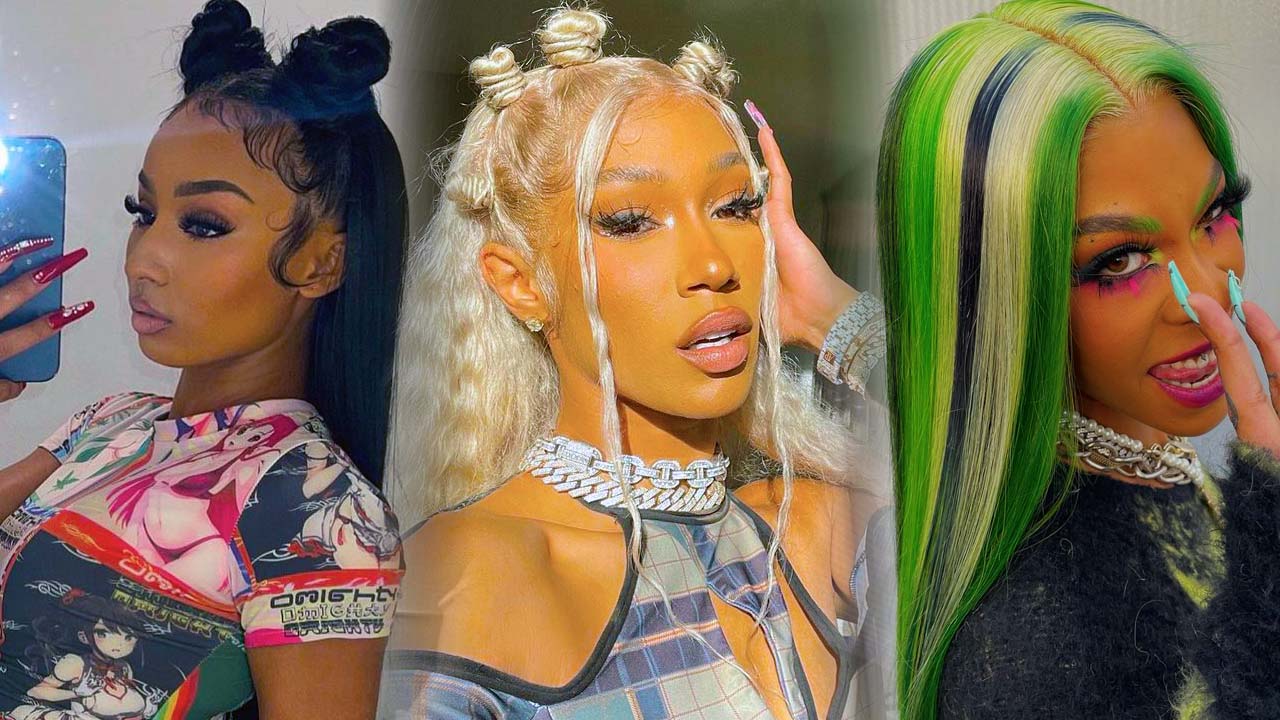 Female rappers have been on the come up and have taken 2021 by storm. From Coi Leray to Doja Cat to City Girls, hip-hop’s hot new female rappers are making all the noise with no signs of letting up. We lined up a list of who’s up next to blow on the female rap roster, […]