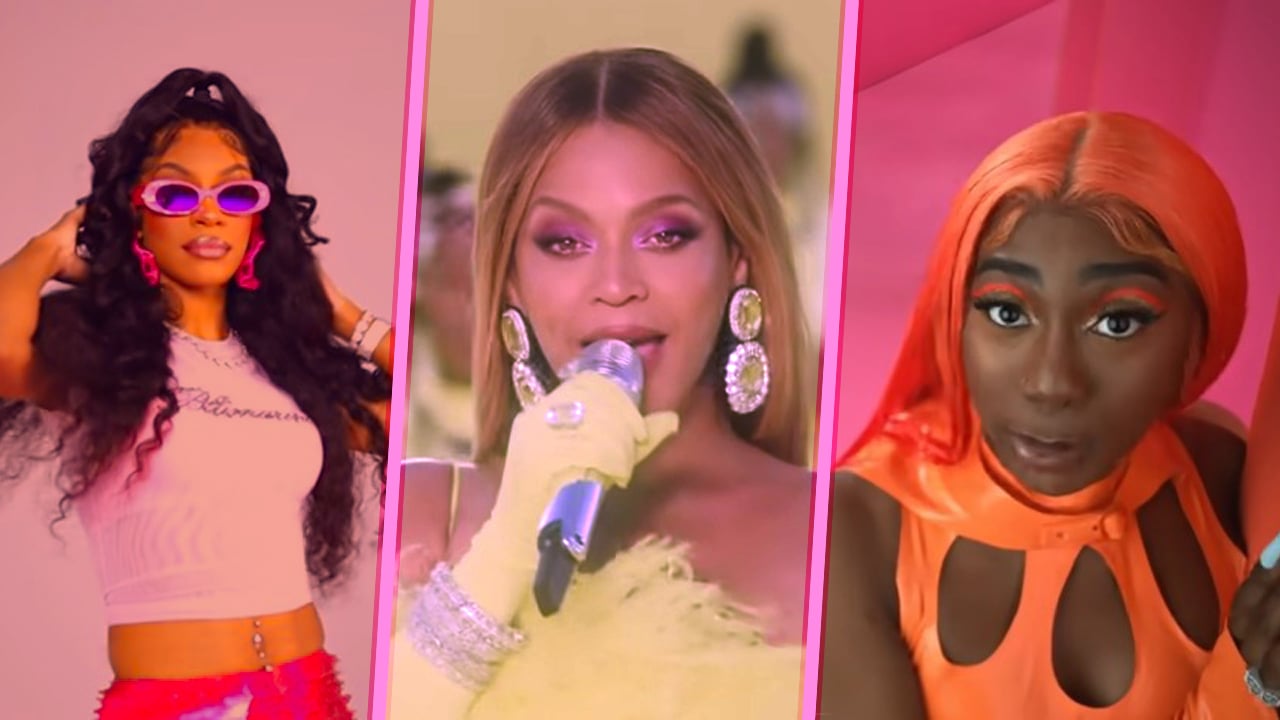 Ladies are out here making iconic moves – let’s shine a light on their latest projects. Ella Mai Drops New Album After slowly but surely making a comeback, singer-songwriter Ella Mai’s sophomore album ‘Heart On My Sleeve’ is finally out now. She came back swinging and switched it up, but it’s still her style. Fans […] 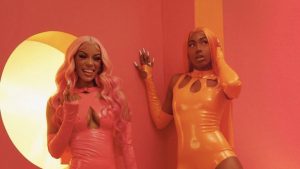 Monaleo made a name for herself when she came with her version of Houston classic “Knocking Picture Off The Wall.” Her “Beating Down Yo Block” became a H-Town anthem for independent women all over.

Continuing to stand for the women who don’t need a man for nothing, Monaleo is back with a new visual “We Not Humping (Remix),” featuring Flo Milli. In the video directed by Chris Villa, Monaleo and Flo Milli erase the stereo type of women using men as “object.”

The “We Not Humping (Remix)” is straight to the point. The sexy female rap tandem show off their sexy, but the message is clear, there is no sexual intercourse going on.

Over the Aryay and Diablo produced beat, Monaleo sets the tone with her lyrics. The Houstonian said,

Watch the video for “We Not Humping (Remix)” video below. 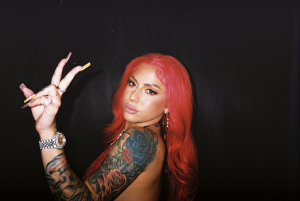 Her viral hit “The Assignment” transformed her from rising star to full-blown superstar and brought the Dallas native her first nationwide tour. On the tail end of the self-titled tour, Tay Money dropped the new 14-song project, properly-titled Girls Gone Duh on the Tay Money Army last Friday.

While known for her a-list collaborations with Latto, Saweetie and Da Baby, the new project includes guest features by Saucy Santana, Flo Milli and newcomer GMO Stax. And with “The Assignment” and “Hello,” the project features album highlights “BBB (Bad Bitch Behavior),” “Fake Love” and “Middle Fingers.” To date, “The Assignment” has garnered over four million YouTube views.

The new project delivers the familiar self-confident, braggadocious energy and female empowerment rhyming Tay Money that fans have grown to know and love since her original arrival several years ago.

Tay Money’s nationwide tour wraps in Austin, Texas on May 1 after selling out in major markets like New York, Atlanta, Chicago and Memphis. Between touring and album, Tay Money made a guest feature on the viral dance track “Bend It Ova” by fellow Dallas native Lil Eaarl.

MORE: Lizzo Announces ‘The Special Tour’ for This Fall with Special Guest Latto

Ahead of the album release, Tay Money’s music was featured on the popular television series, Insecure (HBO). Girls Gone Duh is the perfect origin point for newfound fans.

Stream the full album below and follow Tay Money on social media for daily updates and more. 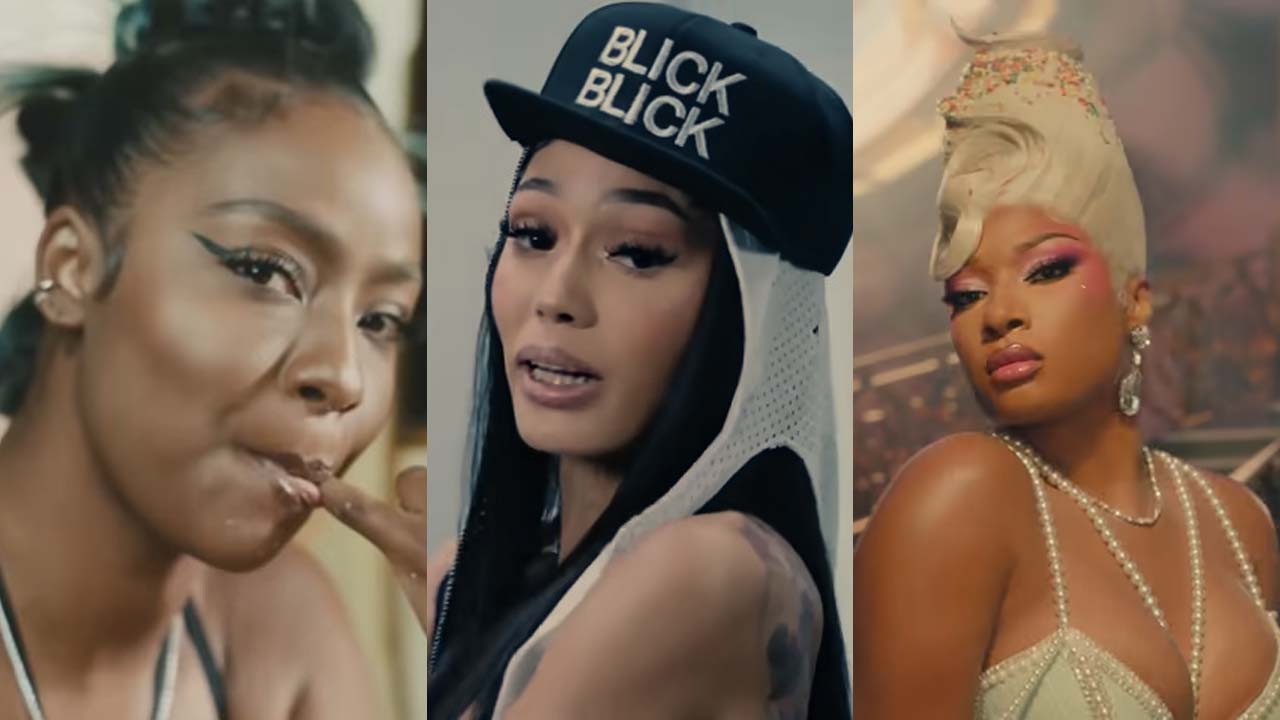 These ladies stay making boss moves and we’re here for it. Today, we’re highlighting these boss ladies. Megan Thee Stallion Is Still That Girl! Megan Thee Stallion channeled her inner Lil Kim earlier this week with an unexpected snippet of her new song “Plan B”. Today she decided to grace fans with a new single. […]

An update of the upstart Houstonite’s latest single. 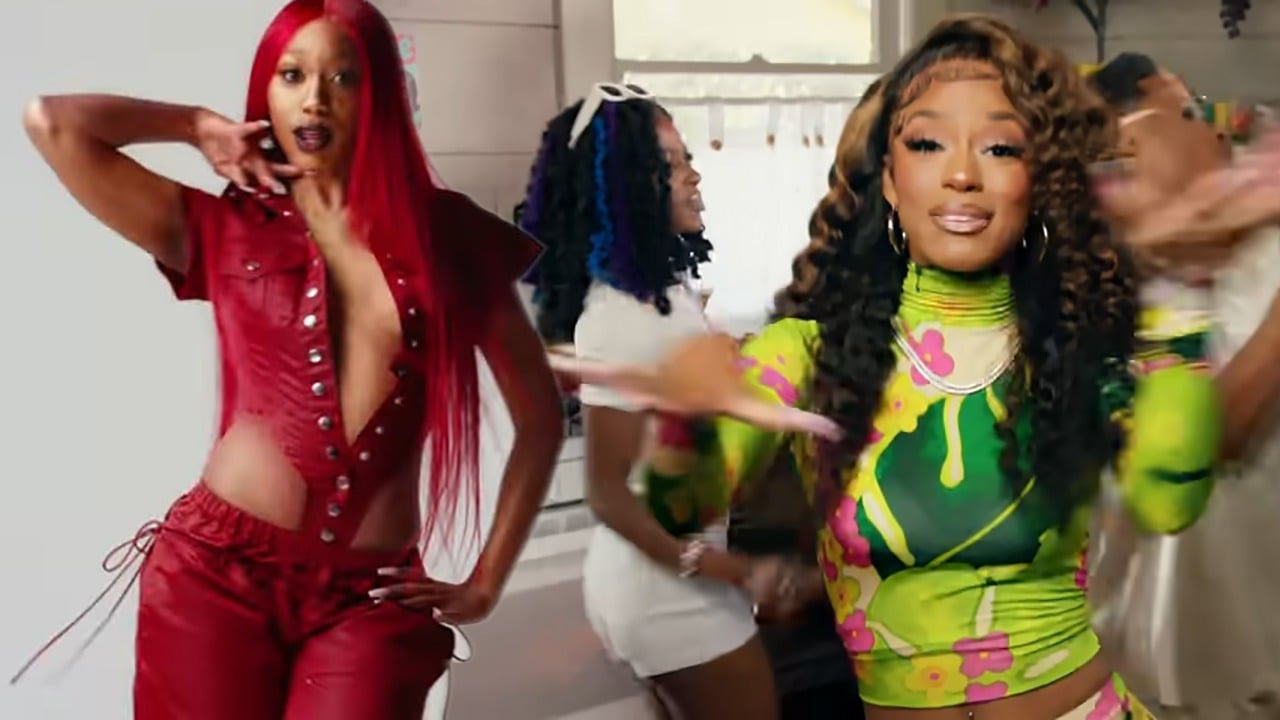 Some of her looks include a black and white one-piece garment with long leather gloves and matching pumps, a red pearl snap shirt with matching pants and a long wig, and a cut green leather suit with a tight hood encasing her head.

In a recent interview with NME, Milli admitted that her 2020 debut mixtape, Ho, Why Is You Here? didn’t showcase the best of her ability. She revealed that her upcoming debut album will give listeners “100 percent.”

“I’m always shooting for bigger,” Milli said, “so if I had a goal then, it’s bigger now. I try not to focus on the stuff I have already done because I am always trying to reinvent myself, and once I’m done with something, I move on to the next because I can’t be married to something. I have to keep coming up with new stuff”.

Check out “PBC” above.

Flo Milli’s debut album is out later this spring via RCA.