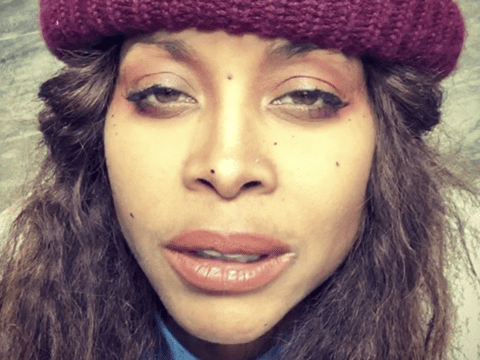 R&B superstars Erykah Badu and Jill Scott are going to put their classics to the test. The award-winning crooners are slated to face-off against each other next weekend. Erykah V. Jill Heading into the weekend, producers Swizz Beatz and Timbaland broke the major news to fans. They both went to their social media pages to […]