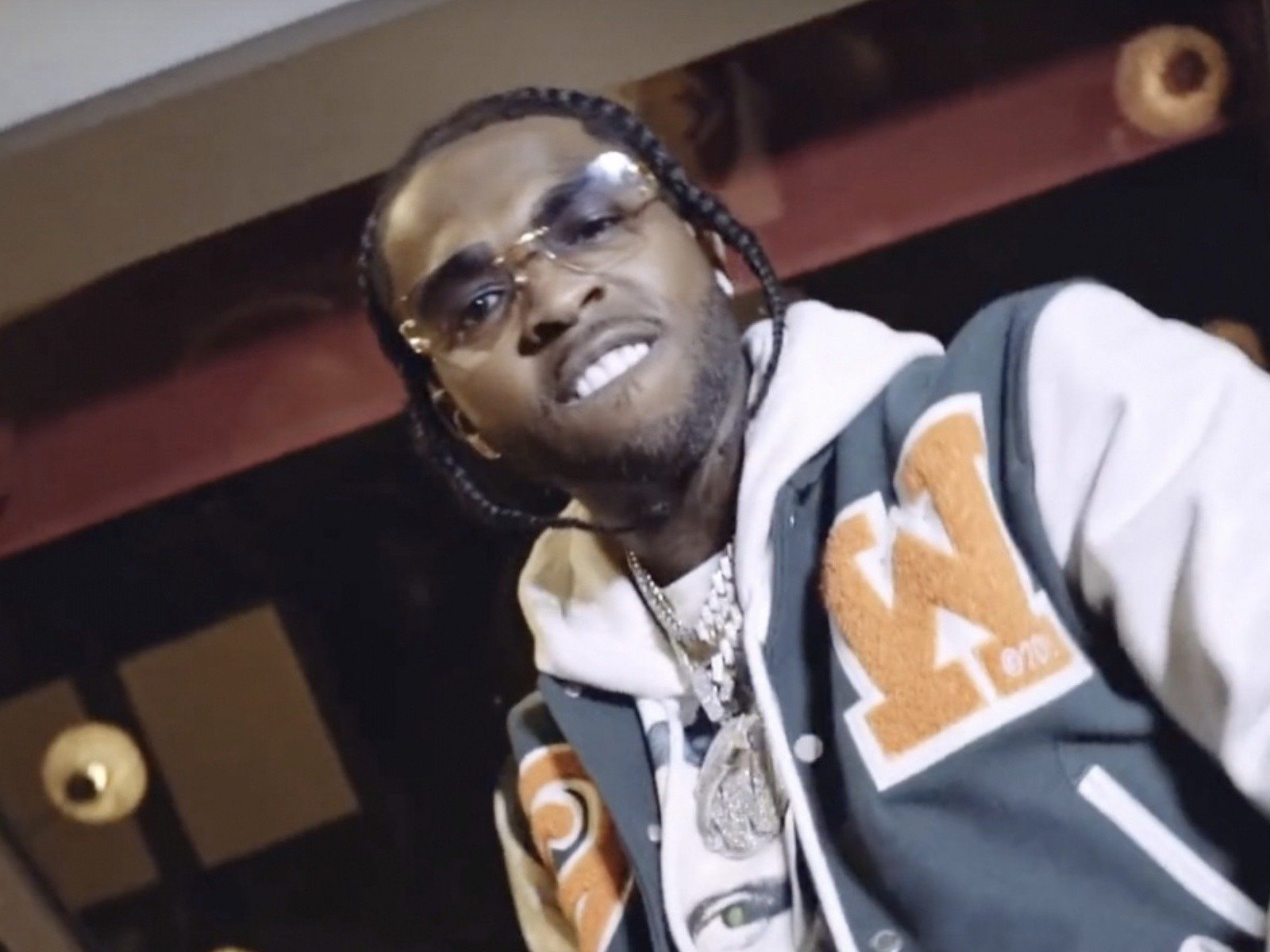 A Los Angeles County judge has denied bail to Corey Walker. Walker is one of the teens accused of killing the late New York rapper Pop Smoke. Pop Smoke’s Killed Denied Bail Walker’s attorney Christopher Darden requested bail for his client but prosecutors filed a response to the motion which suggested that Walker’s case was […]

It’s been over a year since Pop Smoke’s tragic death, and the rapper was shot and killed during a home invasion, and his passing still haunts the music community. It’s not surprising how any form of disrespect towards him may cause turmoil. An example came recently, when Audrey Jackson, the late rapper’s mother, shared on her Instagram page that her son’s gravesite was vandalized.

On Monday, Jackson posted a string of Instagram videos that captured the damage that was done to her son’s gravesite. “So, chips leftover from either them trying to break in or from it being fixed to at least have it covered,” she says in the video. “But this was unnecessary, whoever you are.” She also shared her frustration at the damage in the post’s caption, writing, “Whoever you are, you have my attention. Now what!?.”

In a separate post, Jackson showed Pop Smoke’s father cleaning up the damage. The vandalism was initially reported by TMZ on September 11, which showed that someone pried it open. The publication also reported his casket may have been pulled out, as scrape marks on the floor suggest, but this was not confirmed by Pop Smoke’s family.

You can take a look a Pop Smoke’s mother’s Instagram posts above.

Hip-hop is dominating the music industry. A new study has revealed the top fifty best-performing albums of 2021, and rap is showing it’s presence. Hip-Hop Dominates Top 50 Country singer Morgan Whalen and pop newcomer Olivia Rodrigo occupy one and two, while the late Pop Smoke’s Shoot For The Stars, Aim For The Moon sits […] 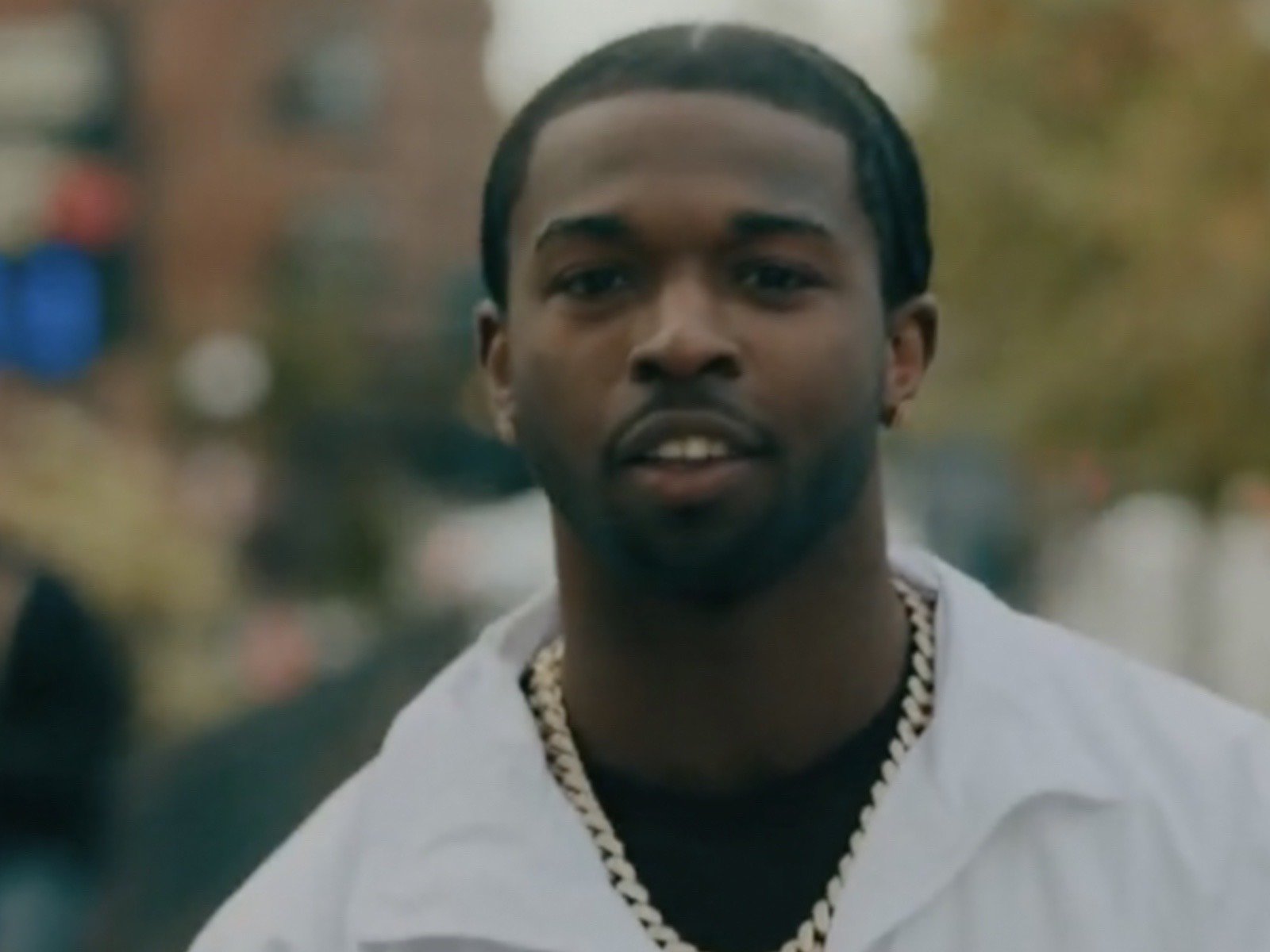 How to continue New York drill rapper #PopSmoke’s legacy has been a focus for his friends, family, and members of the hip hop community ever since his tragic death in February 2020. Now, some are worried that there may be no music left to release. Two posthumous albums have been released since Pop Smoke’s passing. […]

Pop Smoke’s Faith recently became the second No. 1 album in the late rapper’s catalog, joining Shoot For The Stars, Aim For The Moon, which was released posthumously last summer. The 20-track project came with a vast lineup filled with some of the music industry’s biggest names, including Pusha T, Kanye West, Rick Ross, 21 Savage, Future, Chris Brown, Dua Lipa, Kodak Black, and more. Pop Smoke’s team added four new songs to the album in a deluxe reissue that saw guest appearances from G Herbo, OnPointLikeOP, Killa, Dread Woo, and Travi. However, it looks like they’re not done with Faith.

The late rapper’s team quietly updated the chart-topping album with six additional songs. Five of the tracks and brand new releases include contributions from Tay Floss, Rah Swish (who appears on the original version of the album), Fetty Luciano, Anuel AA, and the late rapper’s brother Obasi Jackson. The last addition to the project is “Dior,” Pop Smoke’s Grammy-nominated single.

The updated version of Faith arrives after the rapper’s team shared a celebratory video for Pop Smoke and Dua Lipa’s “Demeanor.”

Faith (Deluxe) is out now via Victor Victor Worldwide/Republic. Get it here. Late Brooklyn rapper Pop Smoke‘s Faith album has some legit fire on there. Whether the celebrated hip-hop artist would or wouldn’t have worked with some of the people on the album is up for discussion. Regardless of how anyone feels, good music speaks for itself. Here’s 5 incredible ‘Woo’ moments from Pop Smoke’s new video, […]