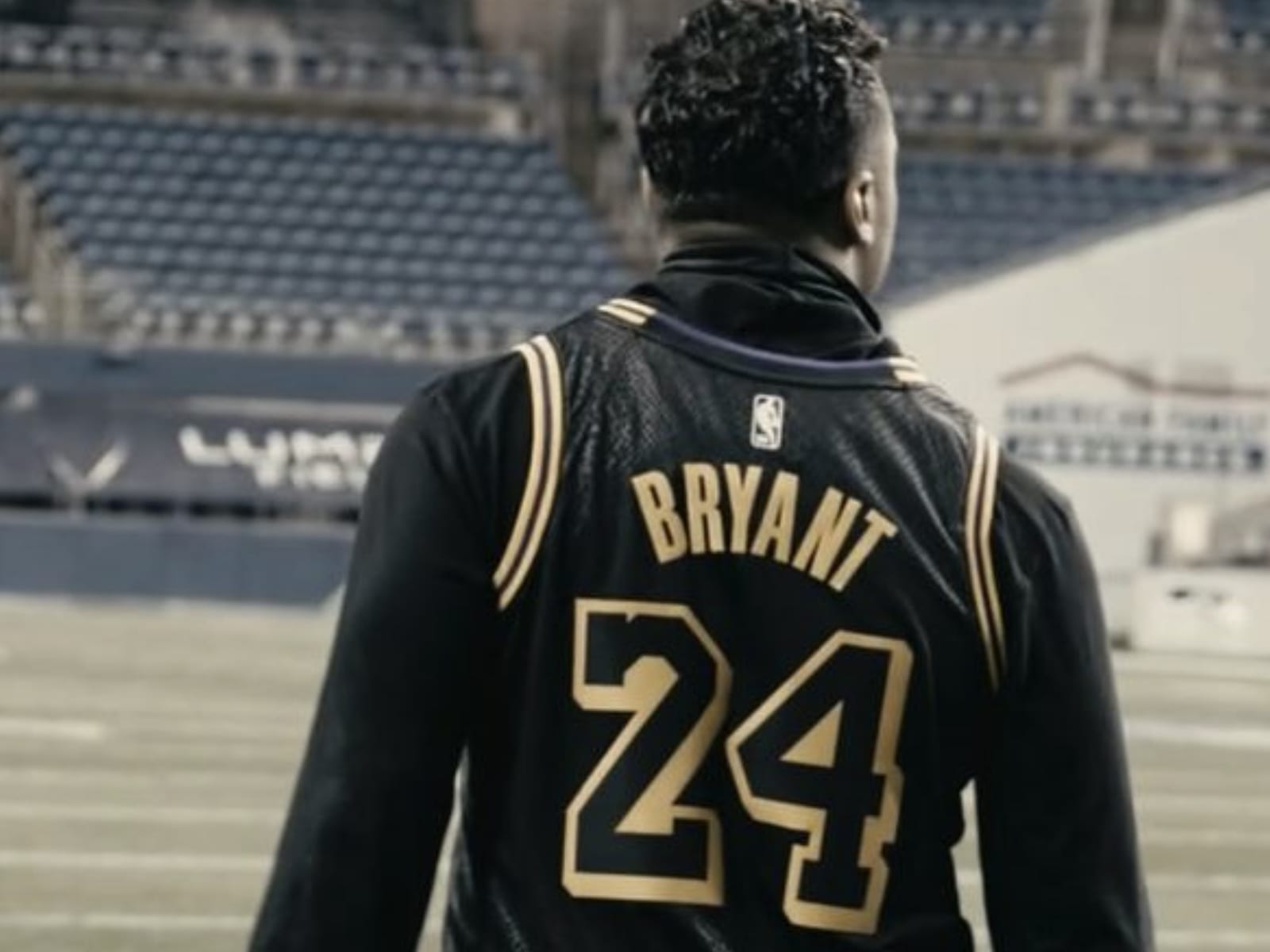 Reflecting on all that’s happened in 2020, NFL star Russell Wilson posted a somber tribute to late NBA legend Kobe Bryant and his daughter GiGi Bryant, who were killed in a helicopter crash in January. Russell Wilson Says Kobe Inspired Him With his Seattle Seahawks trying to clinch a top seed in the NFL playoffs, […]