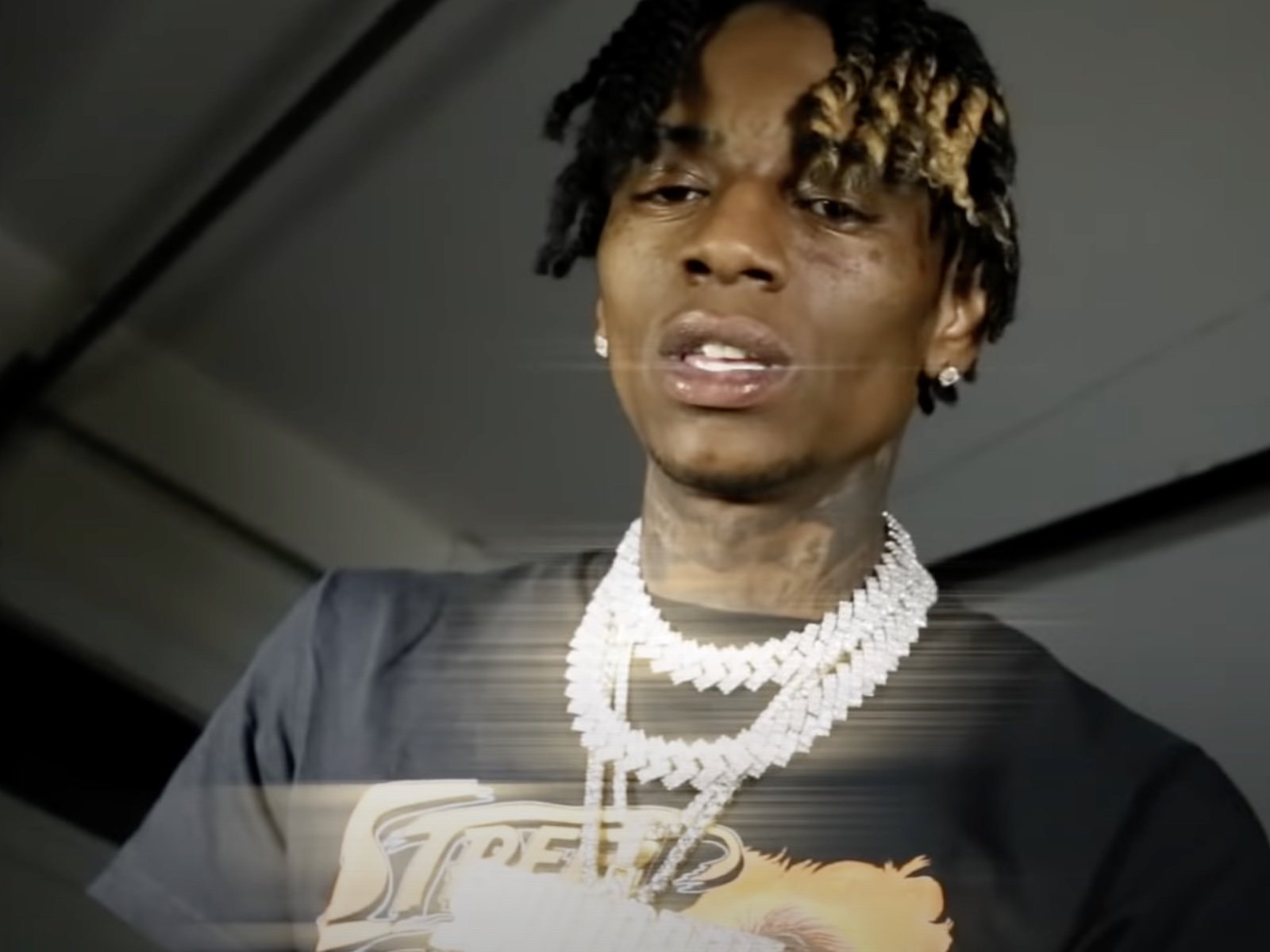 Right around the corner from WrestleMania, rappers and pro wrestlers seem to be beefing every day. Add Soulja Boy to the list alongside Bow Wow, Bad Bunny and Cardi B (you can also throw Shaq in there), after some WWE stars unloaded on Big Soulja for calling wrestling “fake.” Soulja Boy’s Twitter Fingers Set It […]