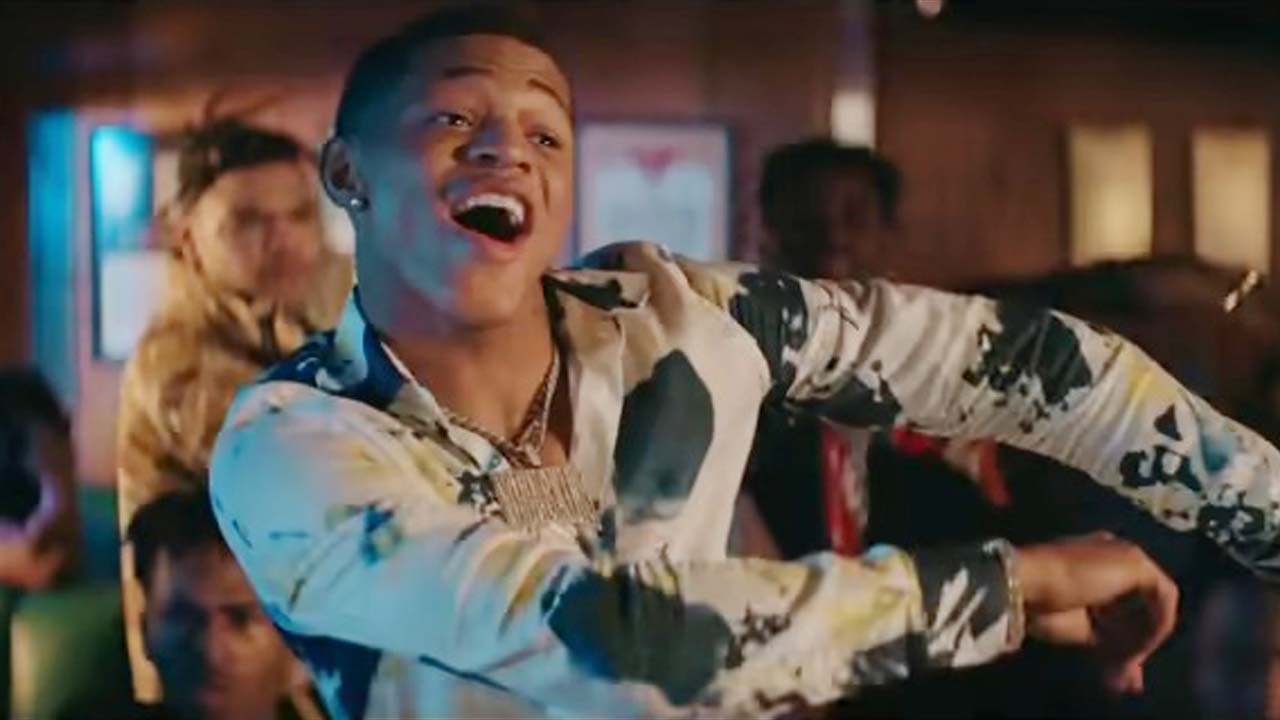 The post Did YK Osiris Lie About Helping The Family Of Tyre Sampson? appeared first on SOHH.com.

Last month, YK Osiris committed to doing a good deed by saying he would pay for the funeral of 14-year-old Tyre Sampson who fell to his death after getting on a ride at ICON amusement park in Orlando, Florida. Last week, during an interview with TMZ, he said that was in touch with Sampson’s family in order to go through with his plan of covering funeral costs. “I feel like it was just a devastating thing for the parents, for everybody in his family, so I had to make it happen,” he said. “Somebody had to make it happen. In the celebrity world, we got too much power and we got [too] big [of a] platform to not help with things like that.”

Despite Osiris’ promises, Sampson’s family came forward to accuse the rapper of lying about Tyre’s funeral. “YK Osiri or whatever dude name is cancelled,” Sampson’s brother said in a Facebook post. “Used lil bro for pure clout. Didn’t pay a dime but told the world otherwise. Even posted a fake screenshot of a GoFundMe donation. Stop pretending you about giving back to the community just to get your sales up. Lame as hell.” Tyre’s mother Nekia Dodd chimed in and added, “And he blocked me on IG too!”

YK Osiris caught wind of the comments and took to his Instagram page to respond. “Why me? I’m not even that type of person fr,” he wrote on his Instagram Story. “I will never play around like that NEVER.” He then shared a screenshot of private messages between him and Dodd where he asks to call her and make things right. After Dodd agreed that a GoFundMe donation from Osiris would work, he shared a screenshot of a $15,000 donation that he made in his name.

You can view the posts and screenshots regarding the funeral matter above. 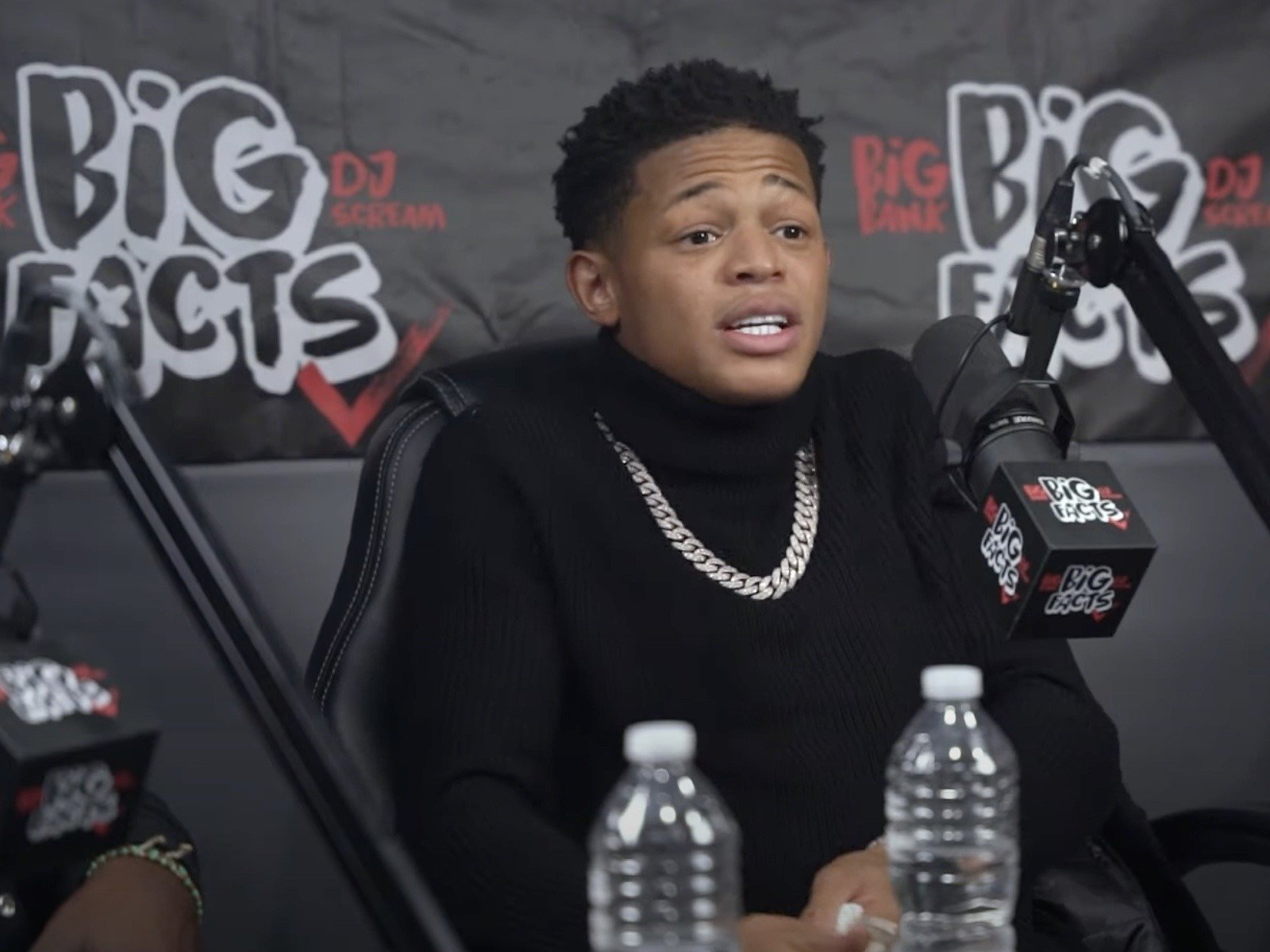 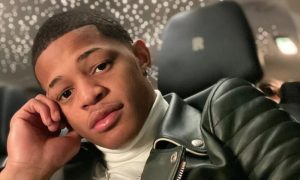 YK Osiris is always in the news for owing a large debt. Now, YK, the gambling man, is in the news for being honorable. The Jacksonville singer and entertainer has offered to pay for the funeral of Tyre Sampson.

Sampson is the 14-year-old that reportedly fell to his death from the Orlando Free Fall ride at Icon Park in Orlando. Someone caught the incident on camera, and the video since then went viral and caught the attention of Osiris.

Sampson, from Missouri, visited Icon Park on a spring break vacation trip. Since the fall, video has surfaced showing passengers on the ride speaking about an issue with one of the seat restraints ahead of Sampson’s tragic fall. Reports notedSampson’ss death isn’t the only death that happened at that theme park. According to multiple Orlando news reports, a 21-year-old worker fell to his death while attempting a safety check on the StarFlyer ride at the theme park in September 2020.

The father of the victim spoke out about the incident. Tyree’s dad Yarnell Sampson spoke out publicly Friday afternoon.

“It felt like somebody hit me so hard in my stomach. I just lost, I lost, lost wind. And the pain behind it could never be taken away, and sorry’s not gonna take it back and no monies, no nothing in the world to replace the young man. And it’s just sad, a young man’s bright future was taken away from him over a ride, an amusement park,” Yarnell Sampson said.

Tyree was in 8th grade and a part of a nationally ranked youth football program.

The post YK Osiris Is Offering To Cover the Funeral Cost of Teen Who Fell to Death on Roller-coaster Ride appeared first on The Source.