A few years back, Vince Staples teased something called The Vince Staples Show, which apparently turned out to be a pair of short films showcasing a pair of singles, “So What?” and “Sheet Music.” Fans thought there’d be a musical project attached — or perhaps even an actual show, considering Vince’s interest in pivoting to acting — but none materialized, although the episodes eventually appeared on a website along with a ton of other Staples video content.

However, a feature on Staples in Los Angeles Times earlier this year noted that The Vince Staples Show had since moved to Netflix, suggesting that the early shorts had been something of a proof-of-concept, and that the show was in the early stages of production. Vince was quoted saying, “We’re working on it. Hopefully, we can make something great, then put it out when the time is right.”

Well, it appears that the time is, indeed, right now, as Deadline reports that Netflix has officially announced the show, which will be a scripted comedy loosely based on Vince’s real life. It’ll be co-produced by Black-ish creator Kenya Barris, How to Make It in America and The After Party writer/director Ian Edelman, Maurice Williams (who has experience writing TV with rappers as a writer on Kid Cudi’s Entergalactic), Los Angeles director Calmatic, and Vince’s manager Corey Smith. 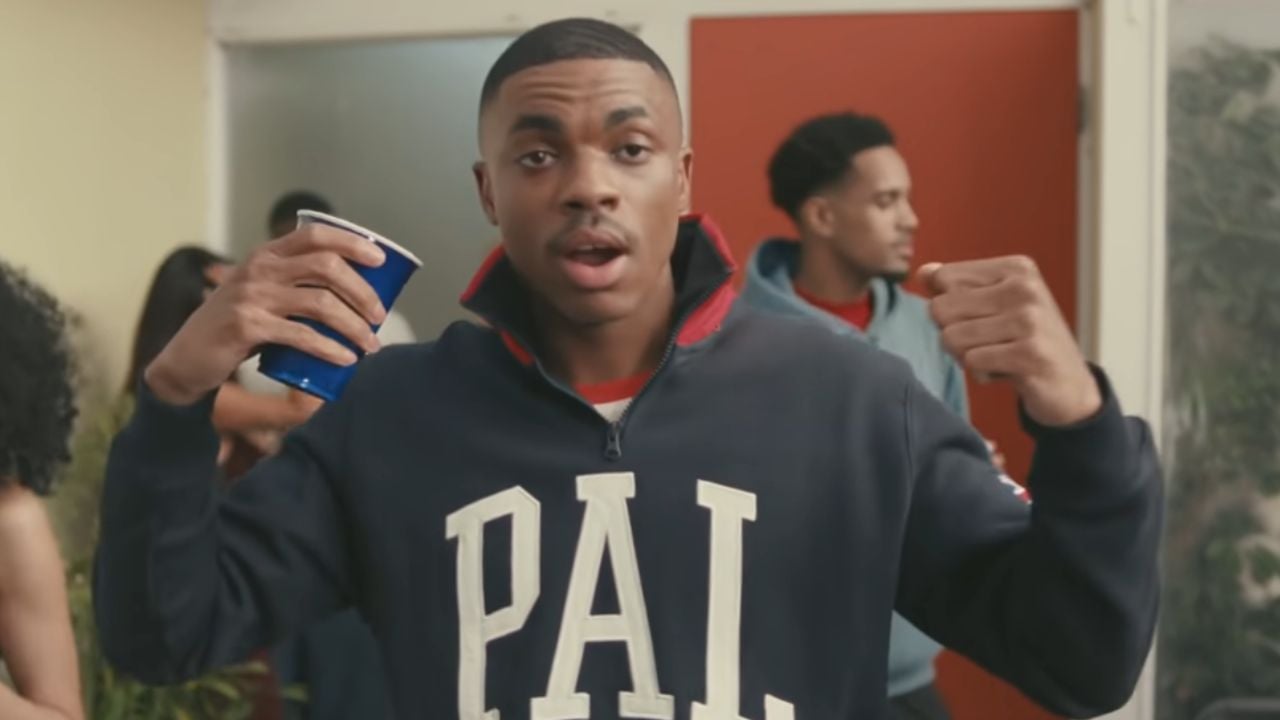 Vince Staples, the acclaimed artist known for “Norf Norf” and “Law of Averages,” will soon have his own comedy series streaming on Netflix. It appears rapper Vince Staples is gearing up to take Hollywood by storm.  In addition to scoring a leading role for the upcoming reboot of the 90’s film The Wood.  In a […]

Amazon Music has its sights set on locking down the concert streaming market and with incredible partnerships with Dreamville, Guap (formerly known as Guapdad 4000), Kanye West and Drake, and 88rising’s Head In The Clouds festival to its name, it’s off to a great start. Next up, Amazon and Long Beach rapper Vince Staples are inviting fans on a “Walk Through Ramona Park” to commemorate Vince’s latest album, Ramona Park Broke My Heart with a live stream of his upcoming show at The Fonda Theatre in Los Angeles tomorrow (August 23).

The 90-minute stream will encompass 30 songs from across Vince’s catalog including some of his earliest songs. The show will be available to stream beginning at 8 pm PT via the Amazon Music channel on Twitch, the Amazon Music mobile app, and Prime Video.

Meanwhile, Vince’s star continues to rise, as Deadline and Variety recently reported on a pair of upcoming acting roles. In addition to joining Jack Harlow in the remake of White Men Can’t Jump (if he doesn’t mention going to Sizzler, I will riot), he was also cast in a Showtime pilot based on The Wood. He also recently released his Z2 comic book Limbo Beach after being forced to postpone his Limbo Beach Carnival due to overwhelming demand. 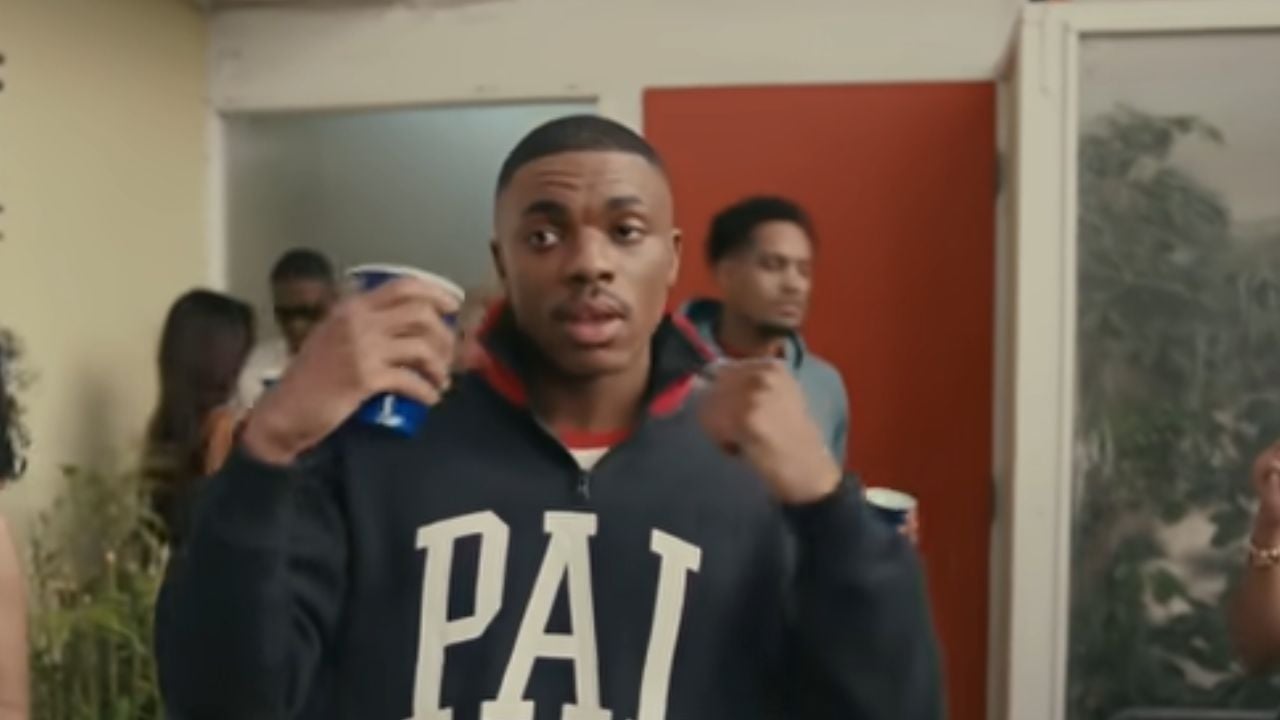 California-based rapper Vince Staples is set to take a role in Showtime’s new comedy pilot based on the 1999 film “The Wood”. This is the second time Staples collaborates with director Rick Famuyiwa, as he has acted a small role in Famuyiwa’s feature film Dope in 2015. Dominating A New Role In the new TV […]

Beyond music, Vince Staples has a nicely fleshed-out IMDb page and lately has been especially stacked with news on that front: In separate reports shared within 24 hours of each other, it was revealed that Staples has joined the cast of a couple notable projects.

Deadline reports today that Staples has been brought into the fold of the new White Men Can’t Jump movie, joining a cast that includes Jack Harlow, Sinqua Walls, Lance Reddick, Teyana Taylor, and others. It hasn’t yet been revealed what sort of role Staples will be playing in the film.

On top of that, Variety reported yesterday that the rapper has been tapped by Showtime to join the main cast of comedy pilot The Wood, based on the 1999 movie (starring Omar Epps, Richard T. Jones, and Taye Diggs) of the same name.

Variety notes Staples will “star as Jamal, an aspiring photographer from Ladera Heights, who has been cut off by his upper-class family when he decided to follow his own path instead of going to historic Morehouse College.” The publication also notes, “The show is described as an honest look at friendship and dating from the perspective of three young Black males born and raised in the gentrifying LA suburb of Inglewood. The trio’s struggles to balance fatherhood, ambition and loyalty force them to question if they are growing apart, or closer together.”

Staples will star alongside Xavier Mills, Karen Obilom, Melvin Gregg, and Essence Renae, as well as Richard T. Jones and Tamala Jones, reprising their respective roles of Slim and Tanya from the original movie.