Timbaland and Swizz Beatz have reached a settlement in their legal battle over the sale of Verzuz. Launched in March of 2020, Verzuz showcased artists, producers, and songwriters as they played their biggest hits side-by-side for their fans via live stream. Verzuz was sold to the video-sharing platform, Triller in January 2021, however, Timbaland and Swizz filed a lawsuit this past August, claiming Triller owed them $28 million.

As of today, the two parties have arrived at a settlement that will increase the ownership stake given to the artists that Timbaland and Swizz Beatz brought to Triller in the original deal.

“Verzuz has always been a platform that is by the artists, for the artists and with the people,” said founders Swizz Beatz and Timbaland in a joint statement. “We’re glad to come to an amicable agreement with Triller and continue giving fans the music and community that they’ve come to know and love from the brand.”

Fans can look forward to seeing more Verzuz competitions in the near future from the comfort of their screens.

“Verzuz and Triller will always be a safe place and outlet for creators and their art. Nothing will change that,” said Bobby Sarnevesht, Executive Chairman and Co-Founder of Triller in a statement. “Creators started this and will continue building it. This is a victorious moment in the Triller and VERZUZ relationship as we march together toward the public markets. Stay tuned.”

It was reported earlier this week that Swizz Beatz and Timbaland are suing Triller for $28 million after the company never paid up for their rap battle show Verzuz. Now Diddy is speaking up to express solidarity with the two rappers.

On a joint Instagram live with So So Def founder Jermaine Dupri, Diddy said, “Since we ain’t f*ckin’ with [Triller] no more, since they’re f*ckin’ around with our boys, we don’t need to be going against each other. Let’s come together and do that Bad Boy-So So Def in Atlanta. It ain’t no Verzuz, it’s just hit-for-hit.”

The suit, filed Tuesday, said that Triller “unequivocally and unconditionally guaranteed to Mosley and Dean the payment and performance of Triller Hold’s obligations under that agreement and related agreements.” Triller allegedly paid them in January and April 2021, but then defaulted on the next required payment.

March of this year marked the two-year anniversary of Verzuz and they celebrated with a documentary. Since its inception, it has held numerous duels between the likes of The Lox, Dipset, Nelly, Ludacris, Keyshia Cole, Ashanti, Jill Scott, Erykah Badu, E-40, Too Short, Gucci Mane, Jeezy, and many more. 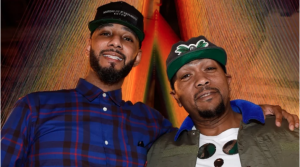 Less than a day following the news that Swizz Beatz and Timbaland were suing Triller to the tune of $28 million for breach of contract concerning the Verzuz platform, the company has responded with a statement, saying that not only have Swizz Beatz and Timbaland already been paid an overwhelming amount, but also the two super producers have not yet met the additional requirements to receive the remaining balance.

TMZ first reported that the TikTok rival was firing back at Swizz and TIm, saying that their agreement with Triller is far different than how it is being presented to the public. “This is not a feud over Verzuz, but simply about earn-out payments to Swizz and Tim,” said Triller’s official statement. “Swizz and Tim have personally been paid by Triller over $50 million in cash and stock to-date, and they stand to benefit even more over time. In addition, they have annual obligations, which if met, and no breach has occurred, entitles them to additional payments.”

Triller continued with claims that Swizz and Timbaland have not met the terms of their initial agreement:

“Only one payment of $10 million is in question. We do not believe they have met the thresholds for that payment yet, which include, but are not limited to, delivery of a set number of Verzuz events for 2022. We have been trying to resolve this amicably and this does not affect Verzuz operations or Triller’s ownership of Verzuz. If this does proceed in court, we look forward to a judgment that weighs all the facts.”

To the dismay of many fans, Verzuz was sold to Triller in January 2021.

The post Triller Responds To $28M Verzuz Lawsuit: Swizz And Tim Have Been Personally Paid Over $50 Million In Cash appeared first on The Source. 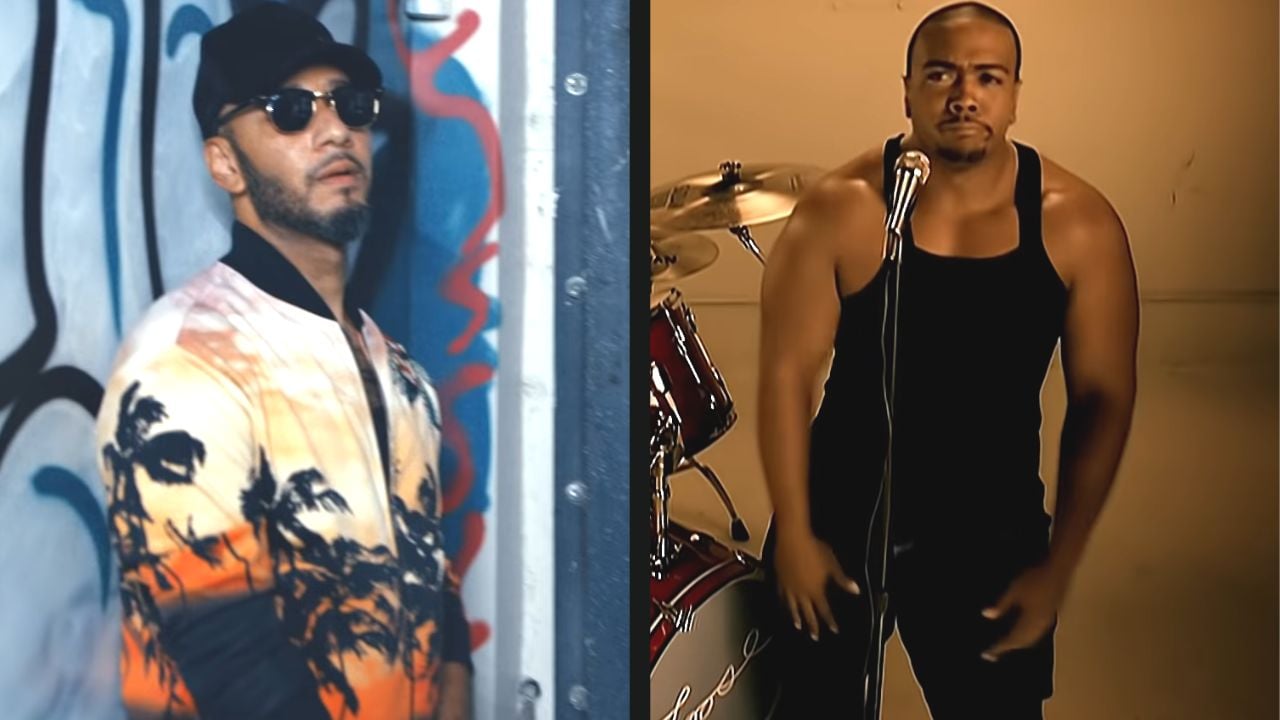 After creating an unprecedented platform for established artists and their fans during the pandemic, Swizz Beatz and TImbaland are suing Triller for their intellectual property to the tune of eight figures.

The two super producers claim that they were never paid by Triller, the now world famous video-sharing social networking service, for their Verzuz concept that Triller now owns. According to the lawsuit obtained by TMZ, Swizz and Timbaland sold Verzuz to Triller back in January 2021, but Triller defaulted on the deal after making just two payments.

The two producers claim that they settled with Triller after the first default payment, but the company once again made an installment payment and didn’t pay the remaining balance.

Swizz and Timbaland are now seeking $28 million dollars in damages from Triller plus interest. Triller has yet to respond to the lawsuit.

The post Swizz Beatz And Timbaland Sue Triller For $28M In Verzuz Lawsuit appeared first on The Source.

In January of last year, Swizz Beatz and Timbaland agreed to sell Verzuz to Triller, but Triller allegedly defaulted on the deal after just two payments. More information about this lawsuit is forthcoming and should unfurl over time.

The platform Verzuz was launched by Swizz Beatz and Timbaland that showcases beat battles held on Instagram Live. March of this year marked the two-year anniversary of the show. Since its inception, it has held numerous duels between the likes of The Lox, Dipset, Nelly, Ludacris, Keyshia Cole, Ashanti, Jill Scott, Erykah Badu, E-40, Too Short, Gucci Mane, Jeezy, and many more.

To commemorate their success, Swizz and Timbo have partnered with Amazon Studios, Lena Waithe, her production company Hillman Grad Productions, and Good Trouble Studios for a special documentary titled Gifted & Black. It will highlight the rise of Verzuz, as well as the roots of Black music. According to Deadline, it will use “poignant interviews, gripping vérité and magnetic archival footage” to see how Black music impacts the culture.