According to Billboard, Michael Williams of Valdosta, Georgia, was sentenced yesterday to eight years in prison for burning a car to intimidate a witness in R. Kelly’s then-upcoming trial for sex trafficking. Wiliams, who prosecutors said was related to Kelly’s former publicist, apparently went to Florida in 2020 and set fire to the car outside of the home where a witness was staying.

The vehicle apparently belonged to the woman’s father. According to reports, Williams left a note on the SUV that read, “It might be wise for you to protect your daughter from heartache she’s gonna endure through this and after. She had to live with every stain you guys create publicly.” Williams’ search history was also used as evidence, showing that he’d looked up how to make explosives, as well as witness intimidation and witness tampering laws, and countries that do not have extradition agreements with the United States.

Williams wasn’t the only one who was found guilty of witness intimidation. In February, Richard Arline Jr., a longtime friend of Kelly’s, pled guilty to charges of bribery after offering one of the women accusing Kelly $500,000 in exchange for her ceasing cooperation with the authorities.

Incidentally, all those efforts eventually went to waste; In September, R. Kelly was found guilty of sex trafficking and racketeering in federal court in Brooklyn, with his sentence to be determined at a future date. He still faces trial in Chicago on similar charges.

Kelly is pulling out the big guns for his appeal. Continue reading…

R. Kelly will be able to keep his three Grammy awards, for the time being. The Recording Academy’s Harvey Mason Jr. spoke to the Chicago Sun-Times and addressed rumors that the singer would have the awards revoked as a result of his recent conviction on sex trafficking and racketeering charges. “I think it’s something that we’re going to need to take a good hard look at, have a lot of conversations about, work through and make a decision,” he said. “But right now, I think it’s something that is going to take a little bit more consideration before we can really dictate or decide.”

Mason Jr. added, “My initial feeling is we’re probably not a business that we want to be in of taking people’s awards back after they’ve been given. But we’ll take a good look at it and see.”

Kelly received his three Grammys came back in 1997, when he won in three different categories for “I Believe I Can Fly,” his hit song from the Space Jam soundtrack.

The singer was specifically convicted on one count of racketeering and eight counts of sex trafficking, with each accounting for his violations of the Mann Act, a law that makes it illegal to move someone across state lines “for any immoral purpose.” The sentencing portion of the case will begin on May 4, 2022, where he faces between 10 years and life in prison.

Kelly was reportedly put on suicide watch after his conviction. His lawyer, however, confirmed days later that he had been removed from the categorization.

R. Kelly is going through it. Continue reading…

At the end of last month, R. Kelly was found guilty of sex trafficking and racketeering after a nearly two-month trial. The charges against a single count of racketeering and eight violations of the Mann Act, which prohibits transporting people across states lines for the purpose of prostitution. Less than a month after the verdict was revealed, the singer was placed under suicide watch, according to the Chicago Tribune.

During a preliminary hearing on Wednesday, Kelly’s attorney Steve Greenberg told U.S. District Judge Harry Leinenweber “after he was found guilty, [Kelly] was placed under suicide watch.” However, it was noted that the watch has been lifted. The reveal comes after the trial date for his Chicago child pornography case was set for August 2022. In that case, he also faces charges for obstruction of justice in relation to alleged witness tampering and witness intimidation.

As for Kelly’s sex trafficking and racketeering conviction in New York, he faces life in prison as a result of the guilty verdict. The sentencing portion of the trial is set to begin on May 4, 2022. Greenberg revealed that he would be “revamping” his legal team for him in order to appeal the conviction once sentencing was finished. This comes after reports suggested that Kelly’s legal team for the New York trial was disorganized and unprepared.

After being convicted of sex trafficking and racketeering in a New York court last month, R. Kelly’s local trial in Chicago has been set for August of 2022 according to Billboard. In that case, the singer stands accused of charges related to child pornography and obstruction of justice for alleged witness tampering and intimidation. Set to begin on August 1, the new trial is expected to last three to four weeks. R. Kelly will be defended in his second trial by his original attorneys Steve Greenberg and Michael Leonard after they abandoned the New York case before it went to trial.

Greenberg also noted during today’s scheduling hearing that the singer had been placed on suicide watch after being found guilty in New York, but was since cleared. Kelly’s sentencing case in that trial is set for May 4, 2022, and the singer faces up to life in prison. Statements made by Greenberg during the scheduling suggested that he would be “revamping” his legal team for an appeal once sentencing was complete. Kelly was present at the scheduling hearing via video call but Billboard notes that he was “unable to unmute himself to answer when asked by the judge to confirm the status of his legal team.”

Kelly’s wish to revamp may be related to reports that his team in New York was disorganized and unprepared. 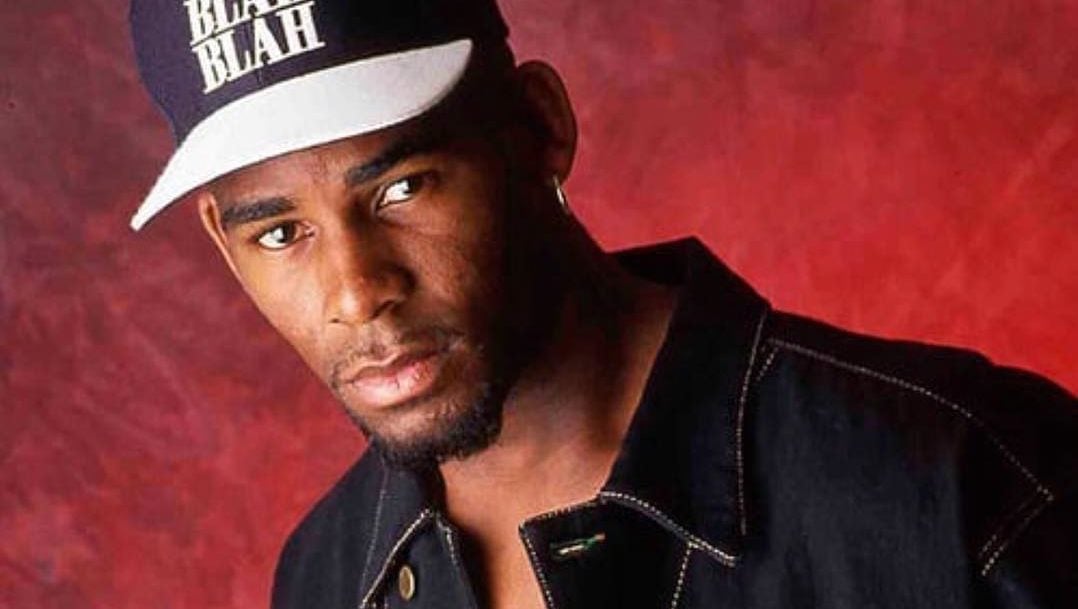 R. Kelly may be guilty in court but that isn’t stopping his fans from streaming his music. Fans are apparently buying his music en masse in anticipation that the convicted singer’s songs will be banned. R. Kelly Still Getting His Coins According to Rolling Stone, R. Kelly’s album sales have jumped 517% since his new […]

R. Kelly was recently found guilty of kidnapping, racketeering, and sexual exploitation of a child during his trial in a Brooklyn court. The ruling came after seven weeks of shocking and graphic testimonies from witnesses. The conviction resulted in the removal of Kelly’s YouTube channel. Unfortunately, that did not stopa boost in his streaming numbers. According to Rolling Stone, Kelly experienced a “double-digit growth” in his streaming numbers and a “triple-digit growth” in sales.

The publication noted that from September 27 to October 3, Kelly’s on-demand audio streams increased by 22 percent and his video streams went up by 23%. His album sales jumped 517% while his streaming numbers went from 11.2 million to 13.4 million during this period. This uptick will certainly take a hit now that his YouTube account has been removed, a spokesperson for the company explained to Bloomberg. “We can confirm that we have terminated two channels linked to R. Kelly in accordance with our creator responsibility guidelines,” they said in a statement.

This comes after his honorary “key to the city” in Baton Rouge was revoked following his guilty verdict. Baton Rouge Metro Council member Denise Marcelle, who gave the singer the key back in 2013, expressed her “regrets” for even awarding it to him in the first place.