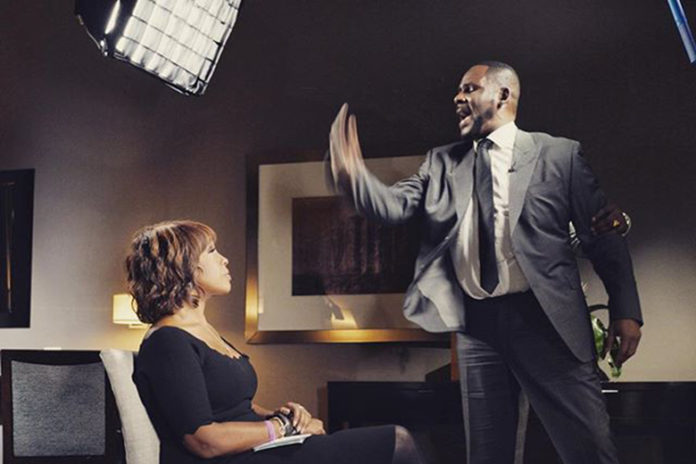 Breaking News: Robert Sylvester Kelly aka R. Kelly has finally spoke on his recent arrest where he is accused of more sexual abuse claims with minors. In a new interview with Gayle King, R. Kelly passionately denied all the claims. In the interview when he was questioned he was quoted saying “Whether they’re old rumors, […]