A recently proposed New York state bill to prohibit rap lyrics from being used in criminal trials has support from some of the biggest names in the music business, including Jay-Z, Big Sean, Fat Joe, Killer Mike, Meek Mill, Yo Gotti, and more. Proposed in November, Bill S.7527/A.8681 — “Rap Music on Trial” — passed through a Senate Codes committee today, according to Rolling Stone, clearing the way for a vote in the bicameral state legislature. Should it pass Senate and Assembly votes, it’ll go to Governor Kathy Hochul, who Jay and his fellow signatories urged to sign the bill into law in a letter from Jay-Z’s lawyer, Alex Spiro, who co-wrote the letter along with University of Richmond Professor Erik Nielson.

Professor Nielson is the author of Rap On Trial, which examines and criticizes the use of rap lyrics to paint rappers as violent individuals, biasing juries against them in trials that often have little to do with the contents of their music.

“This reform is urgently needed,” reads the letter. “Rather than acknowledge rap music as a form of artistic expression, police and prosecutors argue that the lyrics should be interpreted literally – in the words of one prosecutor, as ‘autobiographical journals’ – even though the genre is rooted in a long tradition of storytelling that privileges figurative language, is steeped in hyperbole, and employs all of the same poetic devices we find in more traditional works of poetry.”

The timing of the bill is especially poignant in light of the recent death of Drakeo The Ruler, who spent two years in jail in Los Angeles as the city’s District Attorney prosecuted a case against him built largely around the lyrics of his music rather than hard evidence. Drakeo was later released after a new District Attorney was voted in, but had lost two valuable years of freedom, a case made all the more tragic by his death in December.

In a statement, Senator Jamaal Bailey of the Bronx, who co-authored the bill alongside Senator Brad Hoylman and Assemblymember Catalina Cruz, said, “Presuming a defendant’s guilt based solely on musical genre or creative expression is antithetical to our foundational rights and perpetuates the systemic racism that is embedded into the criminal justice system through discriminatory conflations of hip-hop and rap with criminality.” In short, don’t believe the hype; all rappers aren’t “thugs” and none should be considered guilty just because they rap about their conditions. 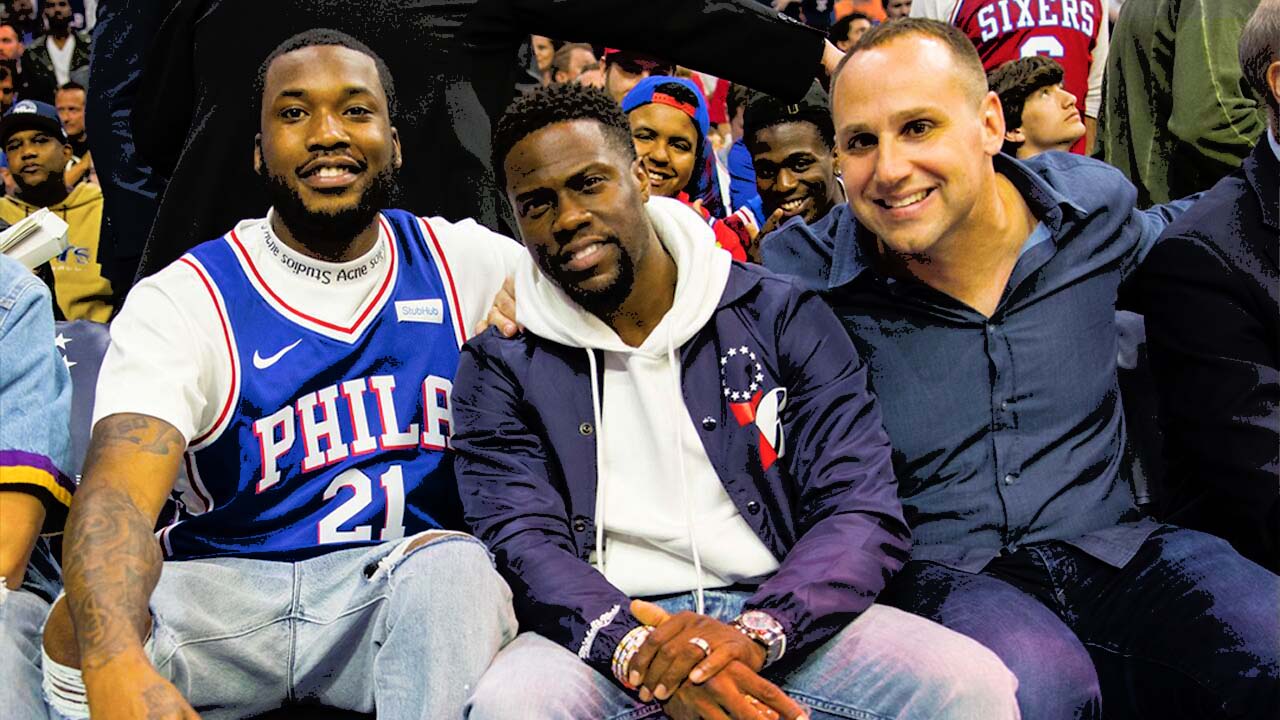 Meek Mill is officially “The Give-Back King.”   After a whirlwind of activity giving to kids and families in need over the past year, the Philly rapper has teamed up with Kevin Hart and Philadelphia 76rs associate Michael Rubin to drop a $15M donation on Philadelphia scholars in need. Meek Mill Donate $15 Million To […]

Even before a global pandemic knocked the education world on its hindquarters, some school systems were already hard-hit by budget issues — districts like Philadelphia providing some of the best examples. However, local celebrities are pitching in to make a difference. Today, Philadelphian rapper Meek Mill, along with hometown comic hero Kevin Hart and 76ers co-owner Michael Rubin, announced plans to donate $15 million to 110 Philadelphia schools for the 2022-2023 school year.

The $15 million figure marks a huge jump from the last big donation Meek and Rubin made in 2020 when they created a $2 million scholarship fund to help students through the pandemic and coinciding lockdowns. It also sees the partners following through on a commitment they made in 2019. During an interview on The Breakfast Club, Rubin said, “We care about education a lot. I don’t know if you guys saw, Meek and I have been talking a lot about education. We’re actually gonna commit, between Meek and I in Pennsylvania, millions of dollars to Pennsylvania schools this year.”

Meek himself has worked for years to give back to his hometown, partnering with Puma to revitalize local basketball courts, and organizing backpack and school supply giveaways. Although he was knocked in 2020 for being cheap toward some kids who were selling water, it looks like he really is trying to make good on his promises for the city’s youth. 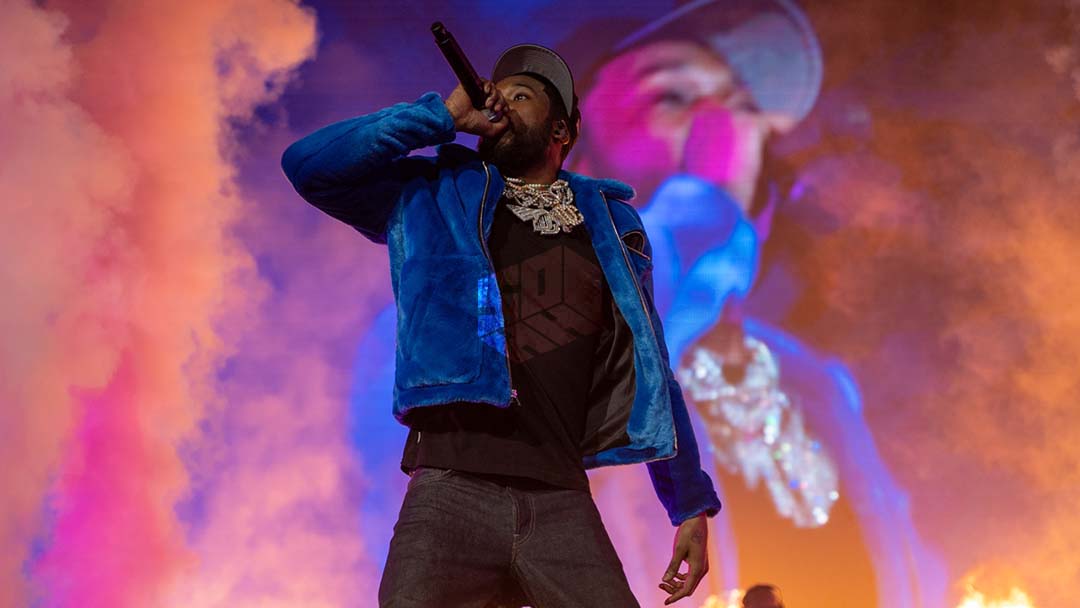 Meek Mill is back from a sunny vacation and hiatus from social media and is ready to vent once more. The rapper shared that he doesn’t get lifted from puffing, but instead it actually makes him depressed. Meek Mill Back On Social Media And Depressed Meek Mill has spent his last two months taking a […]

Rappers and weed go hand-in-hand in the public imagination but there’s at least one hip-hop artist who’s questioning that relationship — or, at least, his own relationship with the devil’s lettuce. Returning to Twitter to share another of his potentially controversial views, Meek Mill revealed that he’d rather be sober than fit the stereotype — although that hasn’t stopped him yet. “I smoke weed everyday and get depressed as soon as I get high,” he wrote. “I be happy as hell sober lol it just helps me think deeper and more realistic lol.”

I smoke weed everyday and get depressed and soon as I get high …, I be happy as hell sober lol it just helps me think deeper and more realistic lol

As usual, Meek’s observation sparked a wide variety of reactions, from those expressing agreement to those who suggested he try a different strain. “Weed is a downer,” one commenter offered. “If your already depressed it does nothing but amplify that.” “Stop smoking the wrong weed,” another said. “Find the Terpene profile that agrees with your body.”

Weed is a downer. If your already depressed it does nothing but amplify that.

Stop smoking the wrong weed. Find the Terpene profile that agrees with your body. Try weed with Myrcene

Meek is three months removed from his most recent album, Expensive Pain, which featured appearances from A$AP Ferg, Brent Faiyaz, Giggs, Kehlani, Lil Baby & Lil Durk, Moneybagg Yo, Vory, and Young Thug and garnered praise from his former rival Drake. In November, he said he was working on the final Dreamchasers mixtape, which he planned to release as an NFT. 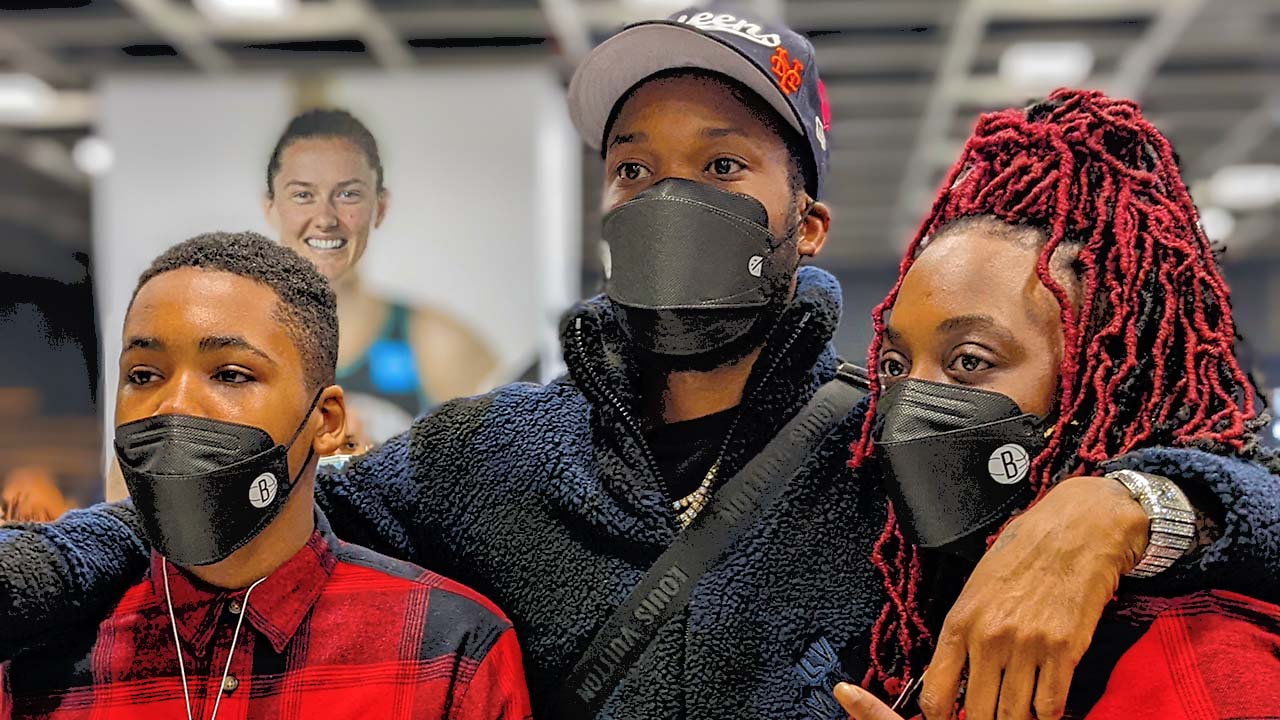 REFORM co-founders Clara Wu Tsai and Meek Mill partnered up with the Brooklyn Nets team to host a give-back experience to kids affected by the criminal justice system. Meek Mill joined the kids on a special Brooklyn Fanatics shopping spree followed by a 40/40 Club private dinner and suite access to the game against the […] 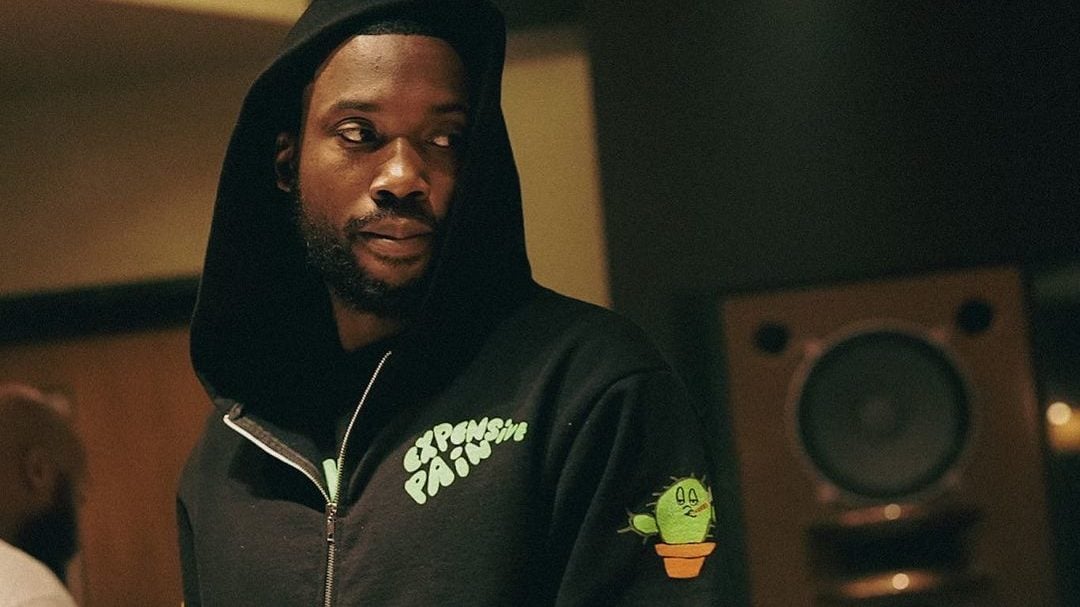 Philadelphia rapper Meek Mill spreads Christmas cheer right in time for the holidays. Meek Mill Donates To Philadelphia Community Meek Mill continues to show his commitment to his Philadelphia community, this time donating $500,000 worth of gifts for families in need.  Meek along with his DreamChasers organization and with support from Fanatics CEO and Sixers […]