Conway the Machine, Statik Selektah, Key Glock, Joyner Lucas, Lil Gnar, G Herbo, Moneybagg Yo, Westside Gunn, Nardo Wick, Lola Brooke and more were allowed to relax before and after their performances at the VIP backstage bar that D’USSÉ provided at the D’USSÉ stage.

D’USSE collaborated with media personality and influencer Rama Sall, who met up with rappers Symba and Conway the Machine for their afternoon shows. 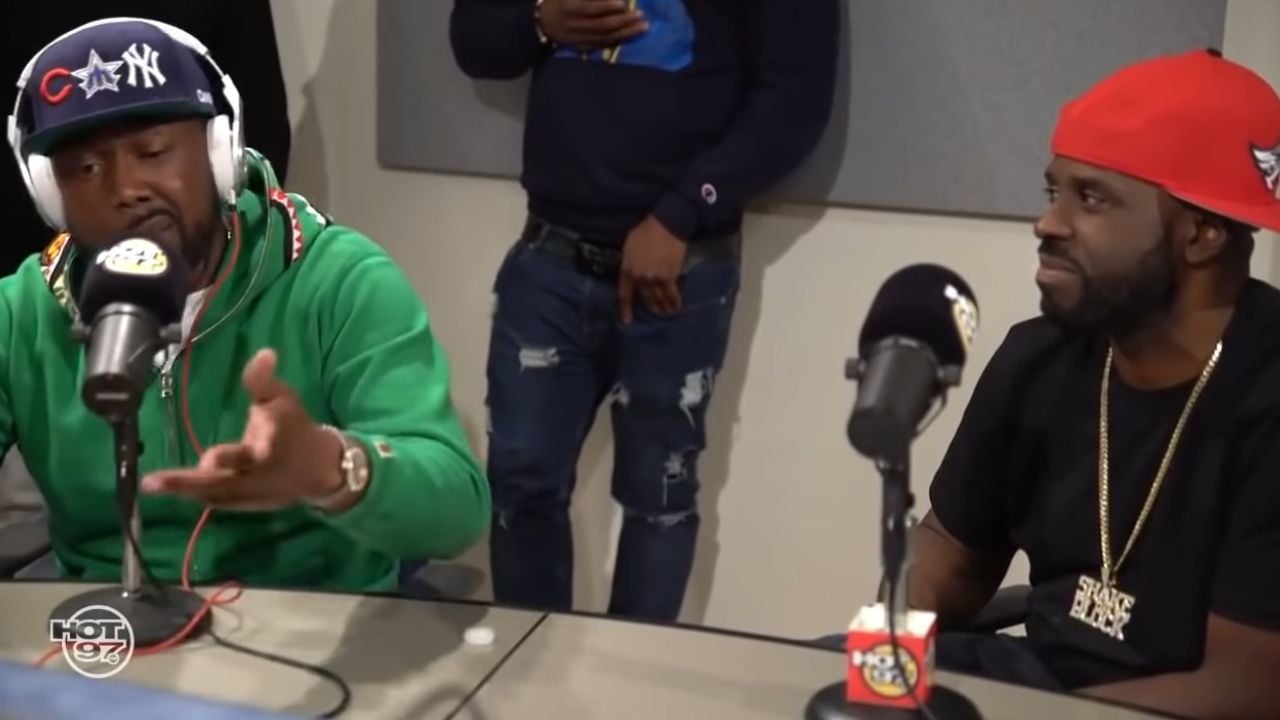