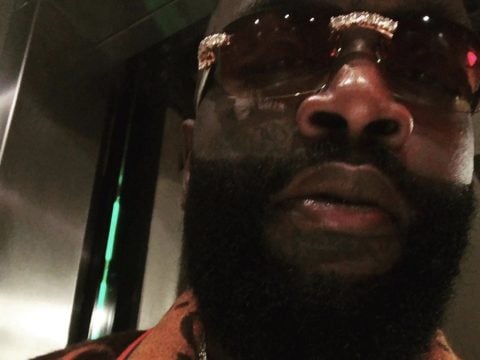 Maybach Music Group leader Rick Ross has no problem letting the cat out of the bag. The hip-hop veteran has come forward to share an up-close glimpse at his beard and what he uses to keep it looking game-time ready.

Heading into the weekend, Yung Renzel jumped on Instagram with a look at his shiny facial hair. The Miami native credited his signature Rich By Ross hair conditioning line for getting the job done.

“Grooming at its finest”

“Trill as they come. Bun B real since day one. RIP Pimp C. Port of Miami 2 tour.”

In late August 2019, Ross proved he had a remarkable beard. The Bawwwse reacted to getting positive reactions to his facial hair at the MTV Video Music Awards show.